Sale of magic mushrooms up for debate at Vancouver City Hall 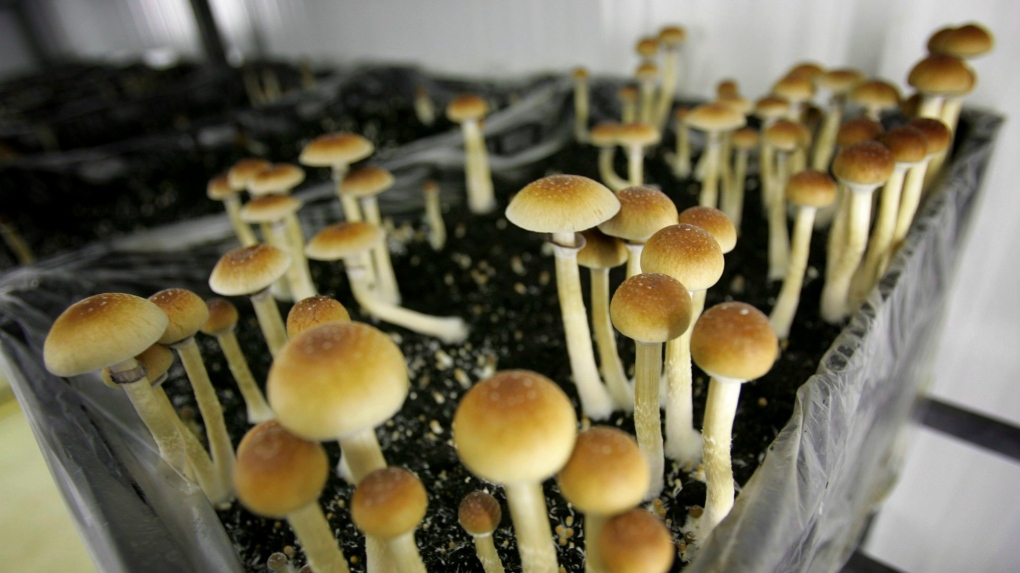 The motion was submitted by Coun. Melissa De Genova, who'd asked the city and Vancouver police to look into the sale of psilocybin mushrooms.

She suggested an investigation into the impact on public safety, and how much it could cost the city to allow sales to continue.

De Genova wrote that she thought the sale of the illicit drugs could have ties to organized crime in the area. She also cited a recent report from Peter German on money laundering in Vancouver, which stated, in part, "The most lucrative crimes in Vanocuver are related to illegal drug sales."

The councillor suggested council work with police and public health officials to address businesses and dispensaries that may illegally be selling psilocybin and psilocin as whole mushrooms, powders, tablets or capsules.

Her hope was the group would file a report back to the city on criminal activity, possible public health impact and potential budget implications, should those businesses not be closed.

But the meeting did not go as De Genova had hoped. The motion was questioned for hours Wednesday night, and was ultimately rejected.

Only two councillors voted in favour, while six were opposed.

"This was a motion that was very stigmatizing and very negative about not only psilocybe mushrooms, but access to a safe supply of drugs in general."

The pair sparred on Twitter the same night, with Larsen posting, "Was bizarre to hear her talking about injectable psilocybe, money laundering and organized crime in the context of mushroom microdoses. She actually said that dispensaries are stigmatizing the idea of safe supply!"

De Genova saw the message posted by Larsen, who owns cannabis dispensaries in Vancouver and is a key organizer for the city's annual pot rally on April 20, and responded to him online.

"Hey @DanaLarsen forgot to ask you- ever going to produce that insurance for #420Vancouver? I guess I still have a little hope you're a person who keeps your word…"

Hey @DanaLarsen forgot to ask you- ever going to produce that insurance for #420Vancouver ? I guess I still have a little hope you’re a person who keeps your word... #vanpoli