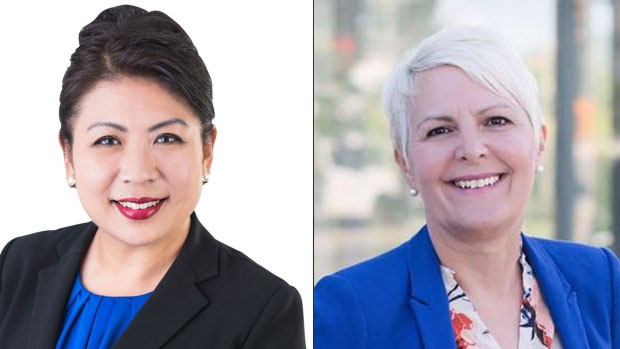 VANCOUVER – A judicial recount that was granted in a B.C. riding won by fewer than 200 votes has been called off, meaning the winning Tory candidate will keep her seat.

The recount process in the riding had started on Wednesday.

"It just became apparent very early on that every vote was counted," said Zarrillo. "That was really the goal of this exercise was to just give confidence to the community that every vote had been counted."

The NDP previously said they had asked for the recount because the gap between Shin and Zarrillo had narrowed since election night, when the first- and second-place finishers were separated by more than 300 votes.

"The termination of these proceedings does not affect the results for the electoral district of Port Moody-Coquitlam, which were validated before the recount began," Elections Canada said in a statement.

Zarrillo is a current Coquitlam city councillor and said she is looking forward to getting back to work for her constituents.

The judicial recount in the riding of Quebec was also terminated on Nov. 7 following a request from the candidate who had asked for the recount. Liberal candidate Jean-Yves Duclos won the riding by 325 votes over Bloc Quebecois candidate Christiane Gagnon.