Pulp and paper mill in B.C. faces 30-day closure due to lack of wood 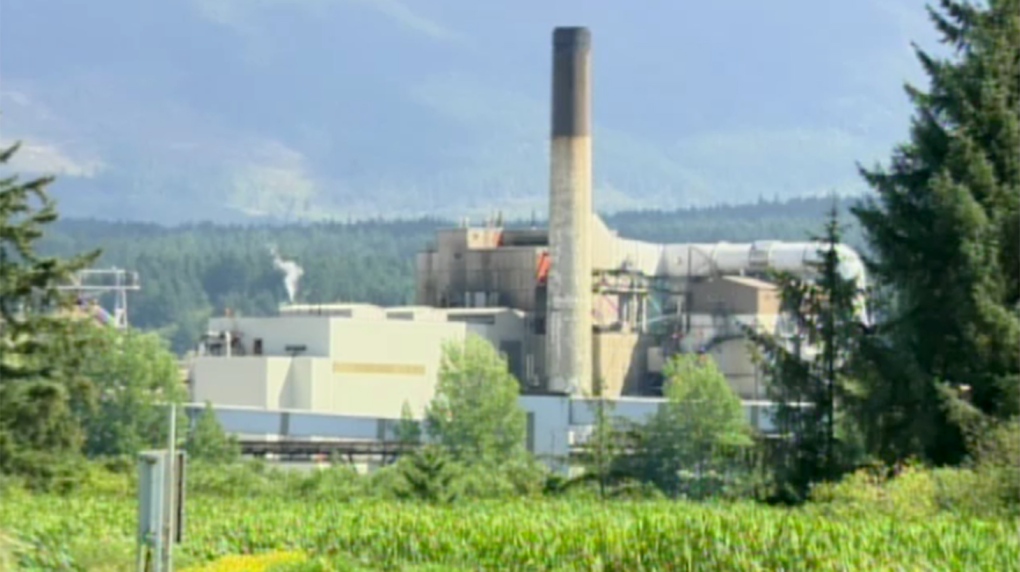 The Catalyst paper and pulp mill in Crofton, B.C. is shown in this undated file photo.

RICHMOND, B.C. -- Hundreds of forest industry workers will be affected as a pulp and paper mill on Vancouver Island shuts down for one month because it says it can't get enough wood.

Paper Excellence Canada of Richmond says it will curtail pulp and paper production for 30 days at its Crofton operation, south of Nanaimo.

Stew Gibson, vice-president of operations, says the decision will affect about 450 members of two unions, Unifor and the Pulp Paper and Woodworkers of Canada.

He says developments in both the coastal and interior forest regions of the province have cut off the mill's long-term contractual supplies of wood that are the basis of its operations.

Gibson says pulp and paper remains vitally important to the strength of the forest sector and he's encouraged by a tentative settlement in a nearly eight-month strike that idled Western Forest Products operations across Vancouver Island.

Gibson said resolution of the Western Forest Products strike will re-establish an important chain of supply on the west coast.

“Our industry transforms nearly half of the forest harvest into sustainably produced, value-added goods and biomass energy,” he said in a statement released Friday.

The company continues to work with senior government officials to resolve fibre shortages and other challenges.

Several critical areas of the Crofton mill, including its fibre-receiving facility, will remain open during the one-month shutdown, Gibson said.

This report by The Canadian Press was first published Feb. 14, 2020