Property taxes could be going up by as much as 5% in Vancouver, report says 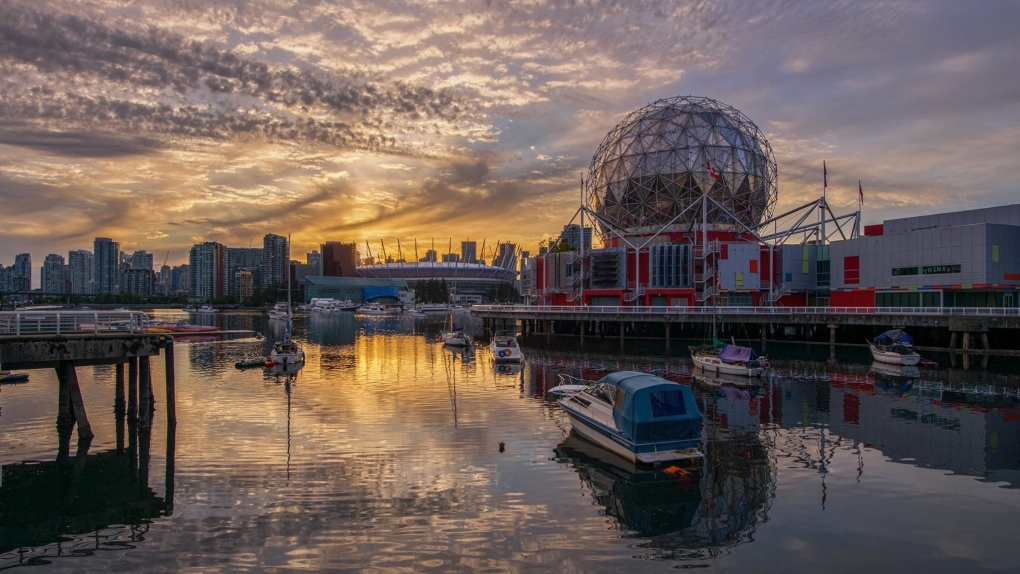 The sunset is seen by Vancouver's False Creek in May 2020. (Photo from Weather Watch app user Dkenz Yap)

VANCOUVER -- The City of Vancouver is facing some difficult financial decisions this week that will likely lead to another increase in property taxes for homeowners.

A new staff report going to council outlines the pandemic's impact on city finances, and suggests trade-offs will be necessary.

It looks like property taxes could be increased by as much as five per cent next year.

Staff say it would take a hike of 12 per cent to fully balance the 2021 budget, but the city is instead looking at three options.

All three involve transferring $57 million from city reserves to try and keep the increase lower.

Among the scenarios are a five per cent hike, which would also involve deferring capital projects, but would allow the city to continue to meet some of council's priorities, such as temporary patio permits.

The second choice would see property owners paying 4.3 per cent more, and would be similar to the first option but with fewer council priorities being met.

City staff also included an option where homeowners would pay three per cent more, but say the choice would likely result in major service impacts and layoffs, including to first responders like police officers and firefighters.

Staff recommend against the third choice.

Many homeowners are already feeling the squeeze of rising taxes, which went up by 7.7 per cent in 2020, in addition to pandemic-related financial challenges.

The report is going before council on Wednesday.

Council will also be looking this week at a controversial climate plan that includes toll roads and increased parking permits.