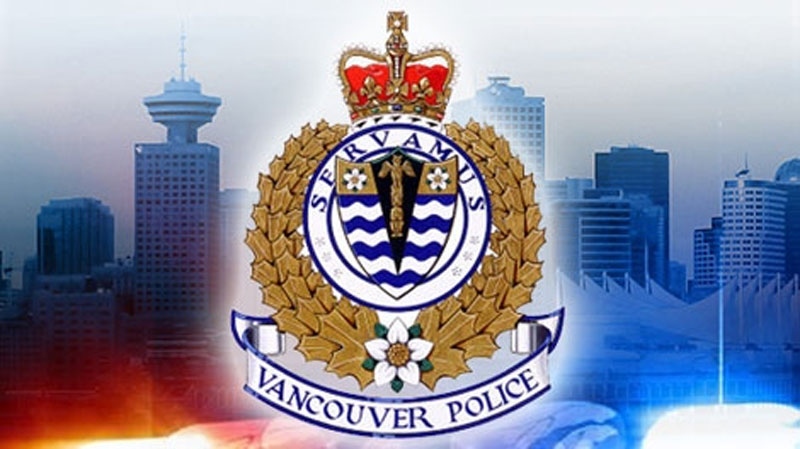 VANCOUVER - Police in Vancouver are investigating a crash involving a cruiser and a driver who was allegedly under the influence of opioids.

Officers say in a news release that a marked police car was stopped in the Downtown Eastside early Friday morning when it was hit from behind by a pickup truck.

An officer in the car suspected the driver was impaired, asked him to get out of the vehicle and put him in handcuffs, but moments later the man began to lose consciousness.

Police say another officer began CPR and the driver was given three doses of the overdose-reversing drug naloxone before he started regaining consciousness but that he needed a fourth dose from paramedics and was later rushed to hospital with chest pains.

They say a passenger in the truck appeared to be overdosing and was given two doses of naloxone, but refused further help from paramedics.

Police say a 24-year-old man from Maple Ridge, B.C., had his vehicle impounded for 30 days and is facing charges of impaired driving and driving while prohibited.