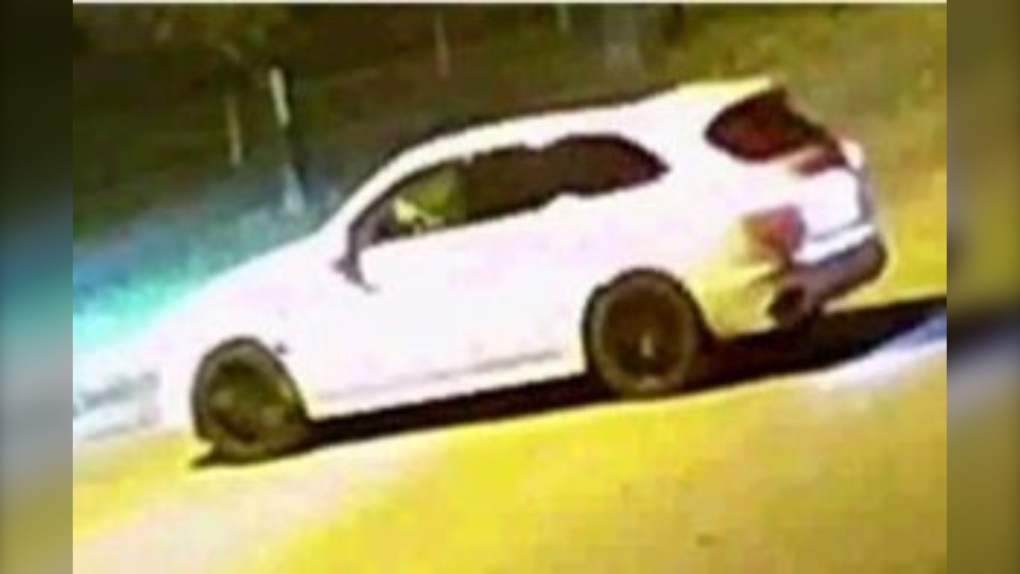 VANCOUVER -- Vancouver police are investigating a "suspicious incident" involving three men carrying a woman into an SUV in the city's Marpole neighbourhood earlier this week.

The incident took place around 2 a.m. on Wednesday near the intersection of Ash Street and West 59th Avenue, according to a news release from Vancouver police.

Police said they have surveillance video that shows a man and a woman "involved in an altercation" on West 59th. A few minutes later, two more men arrived in a white SUV, and the three men carried the woman into the vehicle and left the area, police said.

"The woman may have blonde, medium-length hair," police said in their release. "She was wearing a black winter jacket with light-colored faux fur on the collar, black tights, and knee-high boots. The men were wearing dark clothing."

Police said they believe the SUV involved may be a white Porsche Cayenne GTS with a model year between 2014 and 2018.

Investigators are hoping to speak to the people involved in the incident, police said, adding that there is currently "not enough information to determine what actually took place."

Vancouver police are asking anyone with information about the vehicle or the people involved to call detectives at 604-717-2541. Tips can also be provided anonymously via Crime Stoppers at 800-222-8477.