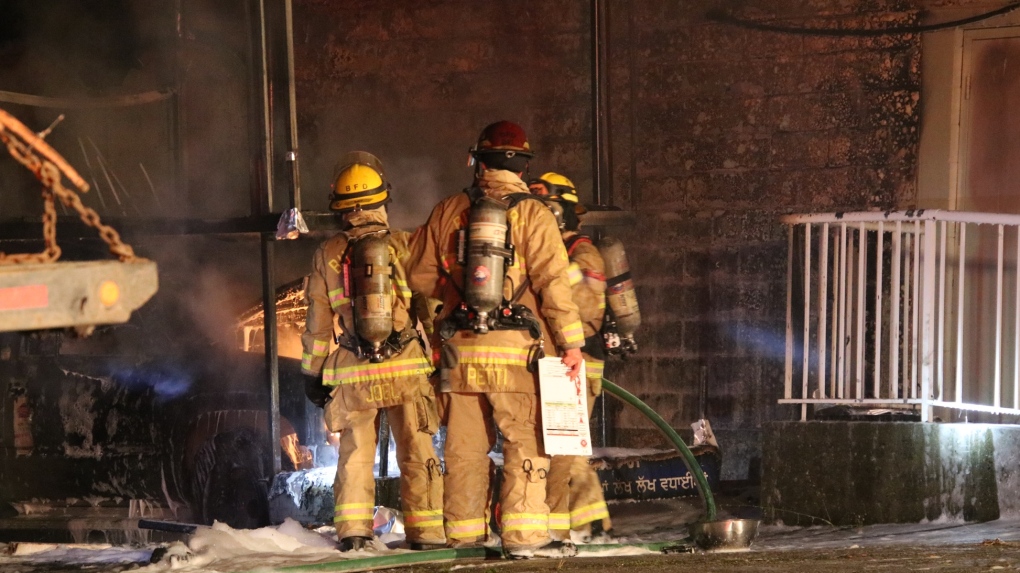 VANCOUVER -- Mounties in Burnaby are asking witnesses to come forward after a fire outside a Sikh temple damaged a parade float and part of the building.

Officers say they were called to the temple on Gilley Avenue near Beresford Street at about 9 p.m. on Friday night. Once they got there, a parade float was on fire in the parking lot.

The fire also damaged part of the building's exterior and one of the rooms.

"Luckily Burnaby Fire Department was quick to respond and there were no injuries as a result of this incident," said Cpl. Mike Kalanj of the Burnaby RCMP in a news release.

"However, the risk of injury in this type of situation is high and we're asking anyone with information that can help police in this investigation to please come forward."

Police also say that while the investigation is still in its early stages, "arson investigators have not discovered anything that would indicate this incident was racially motivated."