Pedestrian struck and killed by train in Chilliwack 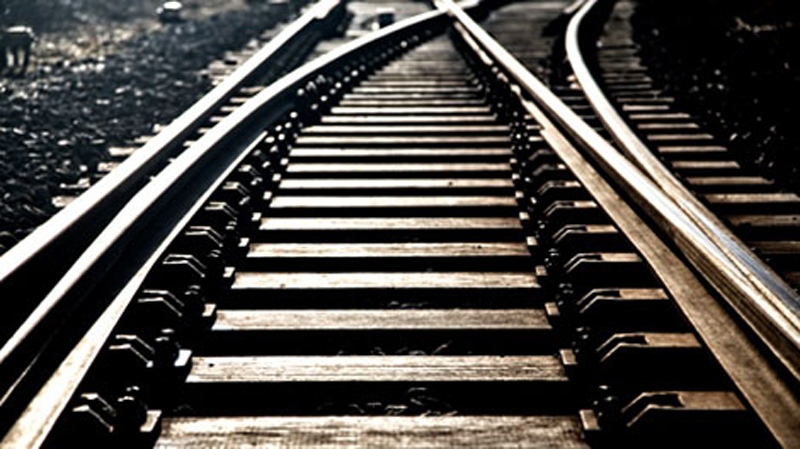 Police say one person is dead after being struck by a train in Chilliwack, B.C.

CHILLIWACK, B.C. - Police say one person is dead after being struck by a train in Chilliwack, B.C.

Sgt. Ken Morris says the person was travelling by foot, and was hit just before 7:00 p.m. on Monday.

He says it happened at a busy crossing and there was a lot of traffic on the roadway at the time.

Morris says the crash didn't involve any vehicles, only the pedestrian and the train.

He says the factors leading up to the incident are unknown.

Officers aren't releasing any information about the person who died.