Pedestrian dies after being hit by car; Surrey police looking for witnesses 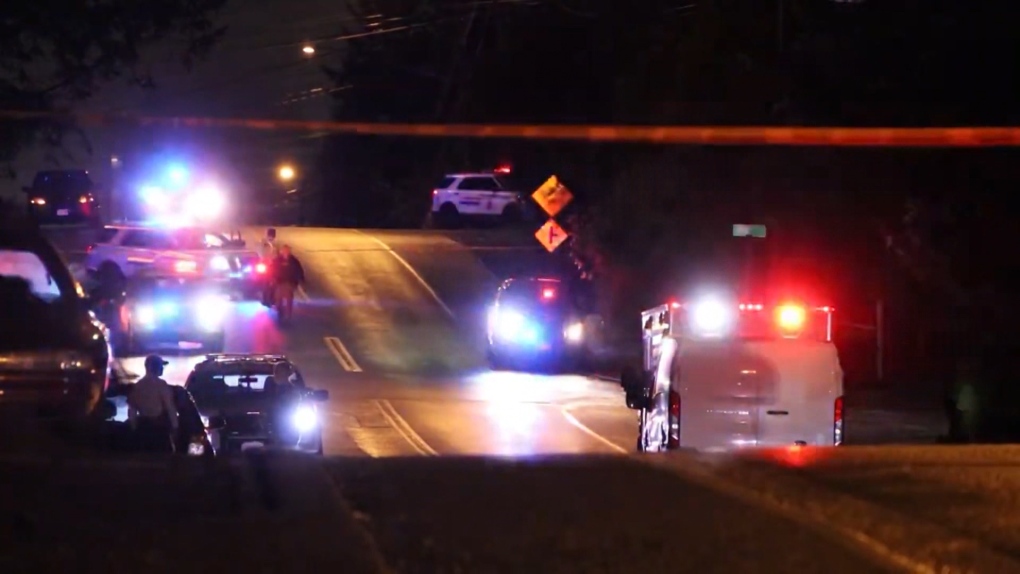 VANCOUVER -- Police in Surrey are asking witnesses to come forward after a pedestrian was struck and killed by a vehicle Tuesday evening.

Officers were called to the area of 104 Avenue and 126 Street just before 5 p.m. They say a 70-year-old man succumbed to his injuries, in spite of efforts from first responders to revive him.

The driver remained on scene and is co-operating with police.

Stretches of 104 Avenue and 126 Street were closed for several hours while police investigated. The roads reopened shortly after midnight.

Police say anyone who saw the collision or who has dash cam video from the incident should call Surrey RCMP at 604-599-0502. Tips can also be left anonymously with Crime Stoppers.