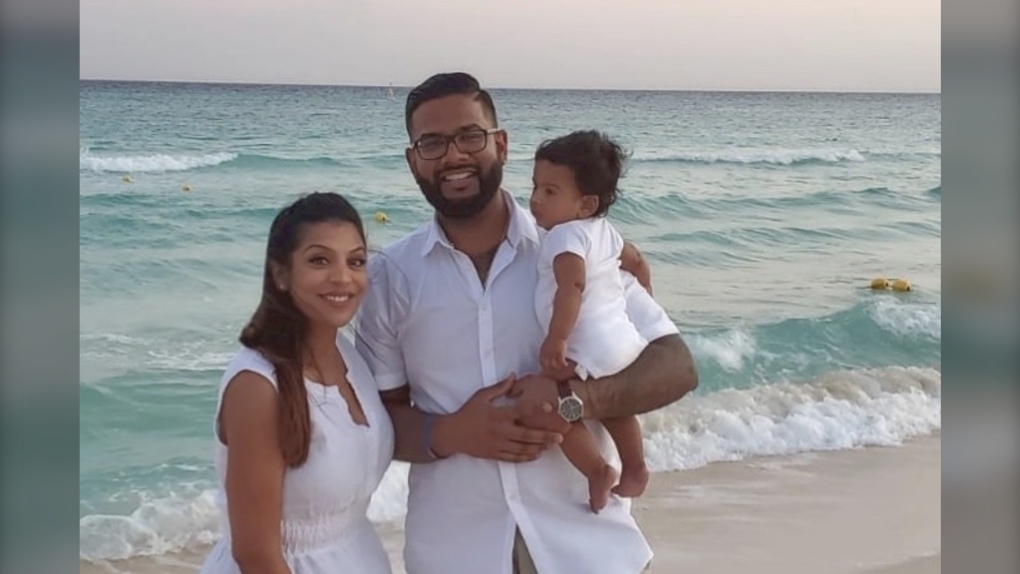 VANCOUVER -- After a tragic workplace accident killed a CN Rail worker in Surrey, B.C., Monday, the victim's friends and family are raising funds to support his wife and young son.

Officials didn't release details about what happened, but several authorities are investigating the incident including the Transportation Safety Board, RCMP, the coroner and WorkSafeBC.

One fundraiser was launched by Riar's brother-in-law, who lives in the United States. He says Riar was 31 and had a nine-month-old son.

"I know they say the good die young, but at 31 years old you were wiser than most could ever hope to be," the fundraising page says.

"You made my sister a better version of herself, and I am glad even for the short time we had you in our lives. You will forever be in our hearts, thoughts and prayers."

Another online fundraising page, launched by Riar's friend in B.C., has so far raised more than $30,000 for the family.

The TSB says the incident happened during "switching operators" shortly before 2 a.m. Monday. They didn't give a timeline for how long the investigation will take.