One dead after plane crash at Pitt Lake 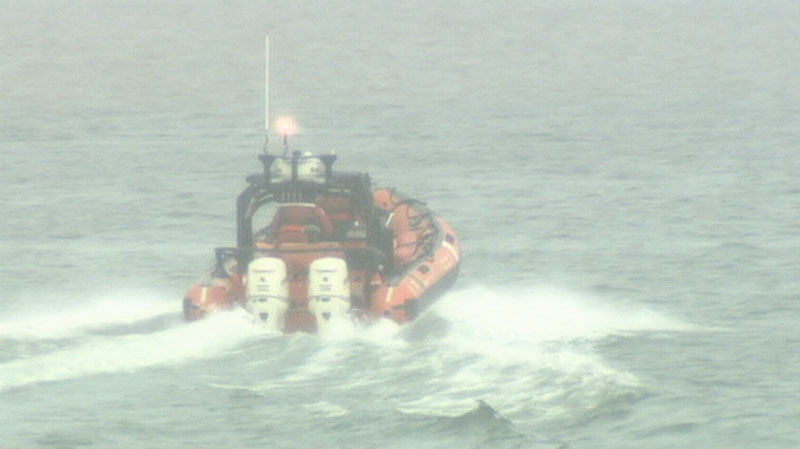 Authorities confirm one person is dead after a small aircraft crashed in Pitt Lake Monday afternoon.

The Joint Rescue Co-ordination Centre says two people were onboard the Cessna 172 plane when it went down at around 4 p.m.

One of the occupants managed to escape the wreckage and was rescued by a passing vessel, but divers found the second dead at the scene a short time later.

The survivor has been taken to hospital with minor injuries.