Once proposed as ski resort, B.C.'s Jumbo Glacier turned over to First Nation 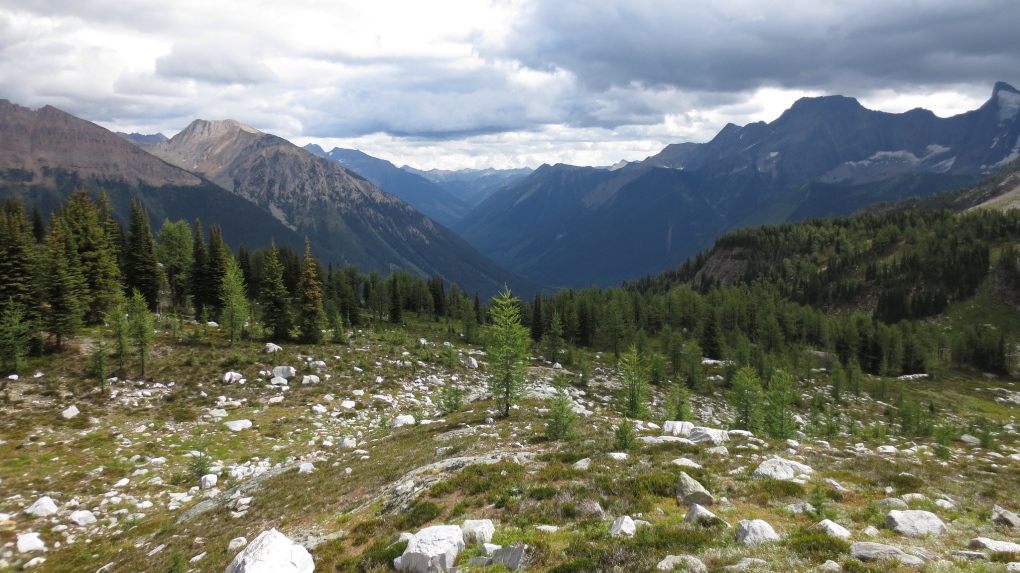 After decades of controversy that reached all the way to the Supreme Court, the Jumbo Glacier in British Columbia's central Purcell Mountains is to be handed over to the Ktunaxa First Nation to manage as an Indigenous Protected Area. (Jon Watts/Flickr)

A spectacular swath of mountains, glaciers and forests once proposed for a ski resort is being turned over to the First Nations people who have lived there for centuries.

After decades of controversy that reached all the way to the Supreme Court, the Jumbo Glacier in British Columbia's central Purcell Mountains is to be handed over to the Ktunaxa First Nation to manage as an Indigenous Protected Area.

“It's an opportunity to do so many things,” said Kathryn Teneese, chairwoman of the Ktunaxa Nation Council.

The land will be accompanied by $21 million to design and plan the new conservation zone. About $16 million is to come from Ottawa and the rest from private foundations.

The company that held the development permits, Glacier Resorts, received an undisclosed payout - at least partly from federal funds - in exchange for relinquishing its interests. The deal was negotiated with the help of the Nature Conservancy of Canada.

Glacier Resorts did not respond to a request for comment.

Saturday's signing ceremony in Cranbrook, B.C., is to end a controversy that has bubbled since 1991, when a Japanese company made the first proposal for a resort on Jumbo. The spectacular terrain tantalized run planners and its high elevation held the promise of year-round skiing.

Vancouver-based Glacier Resorts took over the proposal, which planned 5,500 guest beds at a 110-hectare resort base. Proponents expected up to 3,000 visitors a day in high season.

The idea ran into opposition from the Ktunaxa, local people and environmentalists.

A 2009 study found the Jumbo area was prime grizzly bear habitat. Lead author Michael Proctor estimated that 600 grizzlies lived in the region - a crucial anchor population in habitat uncut by roads or development.

As well, the Ktunaxa consider Jumbo to be home to the grizzly bear spirit, an important part of their spiritual practice. In 2017, the First Nation argued before the Supreme Court that allowing the resort to go ahead would inhibit their freedom of religion, but they lost. 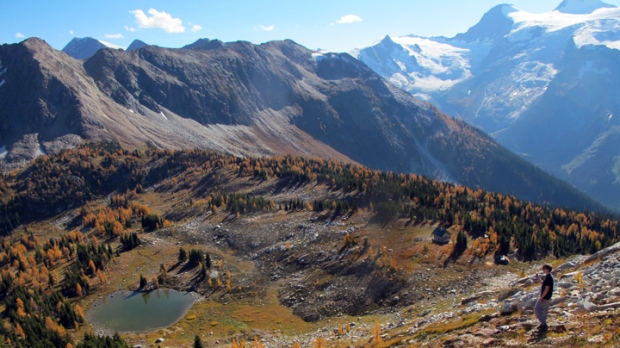 Jumbo Pass in the East Kootenays. (Self Design/Flickr)

Teneese said there was no doubt the fight would continue.

“We've been carrying on the responsibility that was given to us by a greater power. It's not something that was optional.”

Final boundaries for the protected area have yet to be negotiated, but it is to cover at least 600 square kilometres - large enough to connect with other bear habitats.

Existing land uses will remain for now. Teneese said the Ktunaxa have been so busy trying to protect Jumbo they haven't figured out what to do if they won.

“We really haven't gotten into that level of detail. We know that we have to have more conversation amongst ourselves.”

“There are many instruments that we have, but the ones where we have the opportunity to protect the broadest ranges of space relate to Indigenous Protected Areas. It's definitely an important part of our plan.”

Canada has upped its conservation goals to 25 per cent of the country's land and sea area by 2025.

“It is an ambitious plan,” Wilkinson said. “It is consistent with what people around the world are saying must be done if we are going to stem the decline we've seen in biodiversity.”

This report by The Canadian Press was first published Jan. 18, 2020.