Not the real McCoy: Cut-out constable to be used to stop speeders in North Van 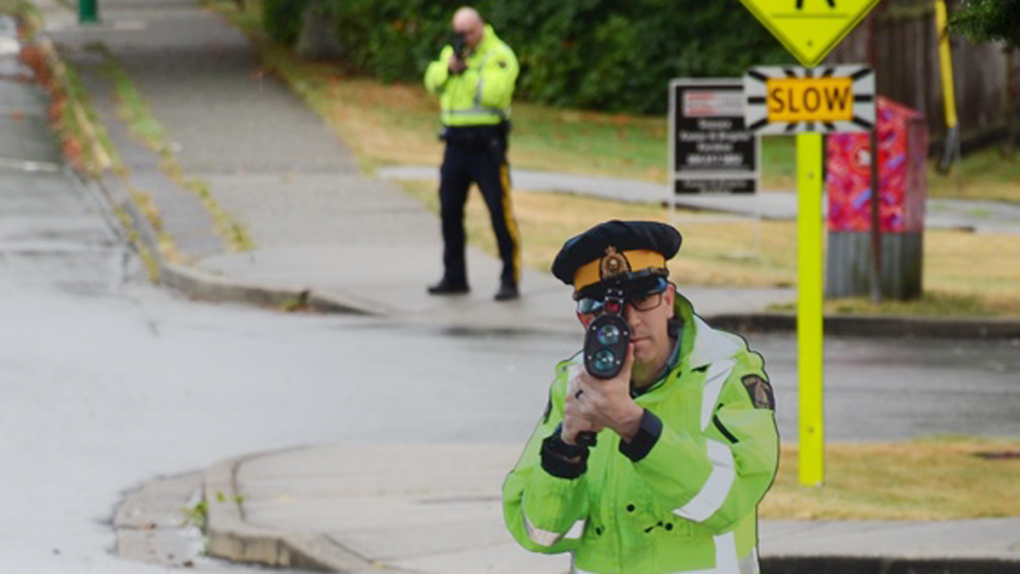 In this case, he's not the real McCoy.

A North Vancouver RCMP constable is moving out of B.C., but he's leaving his colleagues with a strange companion: a wooden cut-out of himself.

Matt McCoy has been with the detachment for eight years, and spent time on the local traffic enforcement unit.

He's transferring to Alberta, and his final shift was Thursday.

But it won't be the last drivers see of McCoy.

The wooden doppelganger – a life-sized photo of McCoy holding up a radar gun, pasted on a wooden backing so it stands upright – will be used in traffic enforcement on the North Shore.

The hope is a glimpse of the "constable" will be enough to spook drivers into slowing down.

"The fake McCoy worked his first shift on Delbrook Avenue, where police and neighbours noticed an immediate reduction in speeding infractions," Sgt. Doug Trousdell said in a statement Friday.

A similar tactic was used in Coquitlam late last year with help from "Constable Scarecrow," a metal cut-out of the same design.

"And if drivers don't heed the warning of the wooden police officer, his flesh-and-blood partners will be in the area to issue a ticket," Trousdell said. 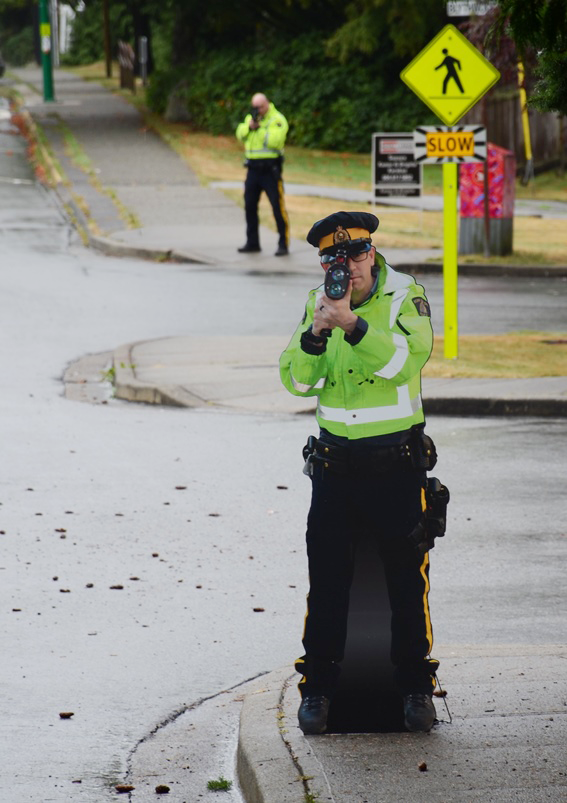