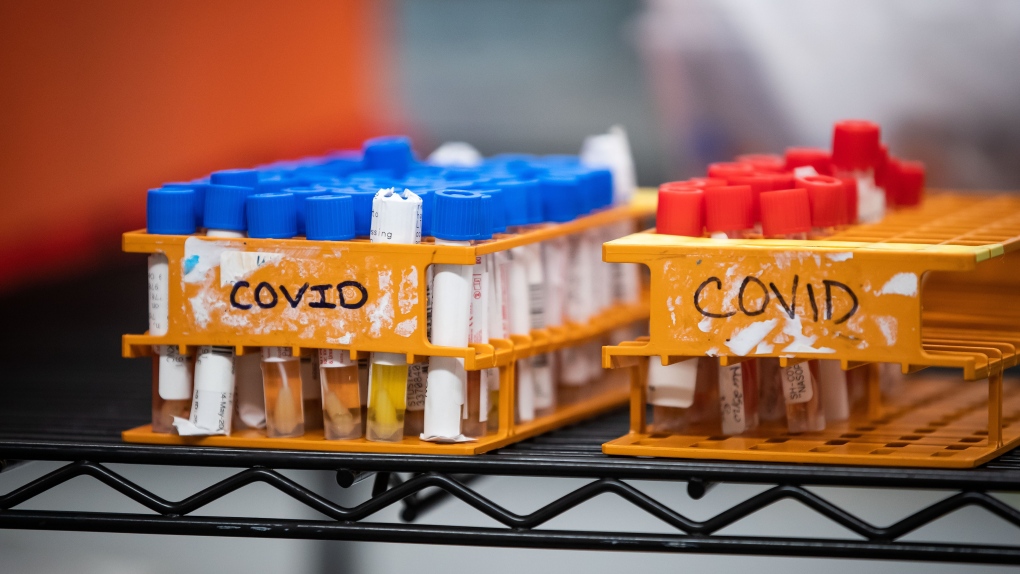 The government says the province has had 2,990 cases of COVID-19 in total.

The province has 162 active cases and 2,645 people who tested positive have recovered from the illness.

The statement says there have been no new COVID-19 related deaths and the number of people who have died stands at 183.

One of the new cases announced on Tuesday is epidemiologically linked, which means public health investigations have shown that it meets the definition for COVID-19 but may not have been tested for a number of reasons.

Premier John Horgan says extending the state of emergency to the end of the day on July 21 allows the government to act to keep the province safe during the pandemic.

“We're starting to see some restrictions lifting, but there are measures we need to keep in place to continue battling COVID-19,” he said in a statement. “We will continue to take the necessary steps to make sure British Columbians are safe and that the most vulnerable people are protected, while experts work to find a treatment or vaccine.”

Meanwhile, for the second time in the past month Vancouver Coastal Health said people who visited a strip club may have been exposed to COVID-19.

The agency is asking people who attended the No5 Orange club on the evening of July 1 to monitor themselves for 14 days.

On June 27 it had said people who visited Brandi's Exotic Show Lounge from June 21-24 between 9 p.m. and 3 a.m. should monitor themselves for symptoms.

It said as long as they remain healthy and do not develop symptoms, there is no need to self-isolate.

This report by The Canadian Press was first published July 7, 2020.