No injuries after shots fired in Tsawwassen, Delta police say 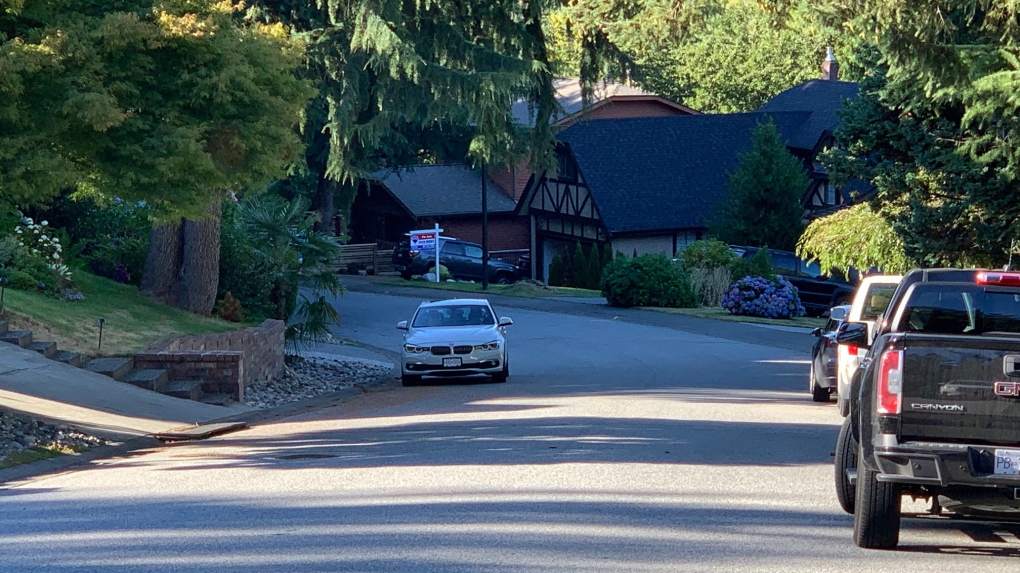 Police in Delta say no one was injured in a shooting in Tsawwassen Sunday afternoon. (CTV)

VANCOUVER -- Police in Delta say no one was injured in a shooting in Tsawwassen Sunday afternoon.

The Delta Police Department says in a news release that its officers were called to Parkgrove Crescent in Tsawwassen around 1:20 p.m. for reports of gunshots.

While no one had been injured, officers did find evidence of a shooting, police said.

Police said residents of the area can expect an increased police presence while the investigation is ongoing. They added that "a number of police resources," including Lower Mainland Police Dog Services, had been called to aid in the investigation.