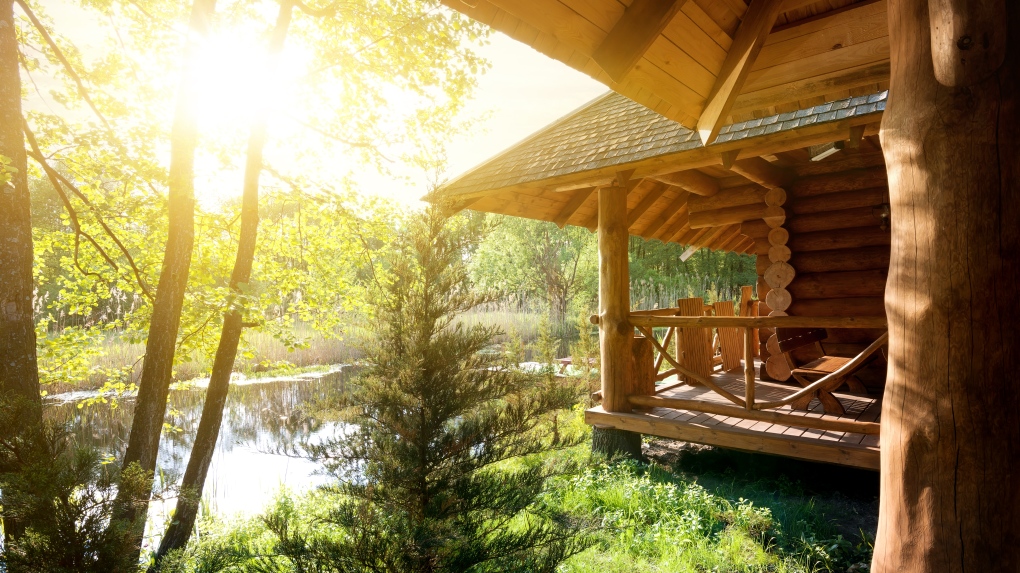 VANCOUVER -- B.C.'s provincial health officer has issued a new order limiting the number of people allowed in rental properties across the province.

Dr. Bonnie Henry said the order applies to Airbnb properties and other short-term rentals, as well as hotel rooms, boats and yurts.

Related: Read the full text of the new order here

"The number of people is limited to the capacity of the space, plus a maximum of five visitors," Henry said Monday.

"That means you cannot have a large number of people over to party in your hotel room or on your boat during this period of our COVID summer."

Officials gave the example of an accommodation with a four-person capacity, which would be allowed to hold no more than nine people.

The new measure was first announced last week, following a surge of infections linked largely to young people partying and mingling outside of their bubbles.

The gatherings held in Kelowna around Canada Day are now blamed for 90 infections, which have forced more than 1,000 other people into precautionary self-isolation.

Officials said property owners will be responsible for ensuring the new guest limits are followed, and for collecting contact-tracing information from everyone who sets foot in their rentals, including temporary visitors.

Henry said those details are crucial in allowing public health teams to "quickly and efficiently" stop the chains of transmission of COVID-19 if anyone at the rental should turn out to be carrying the virus.

The same order also provides added clarity to the province's rules around what is and isn't allowed when it comes to gatherings of 50 people, which are still legal in B.C. if the right conditions are met