New limits on social gatherings are confusing for those living alone 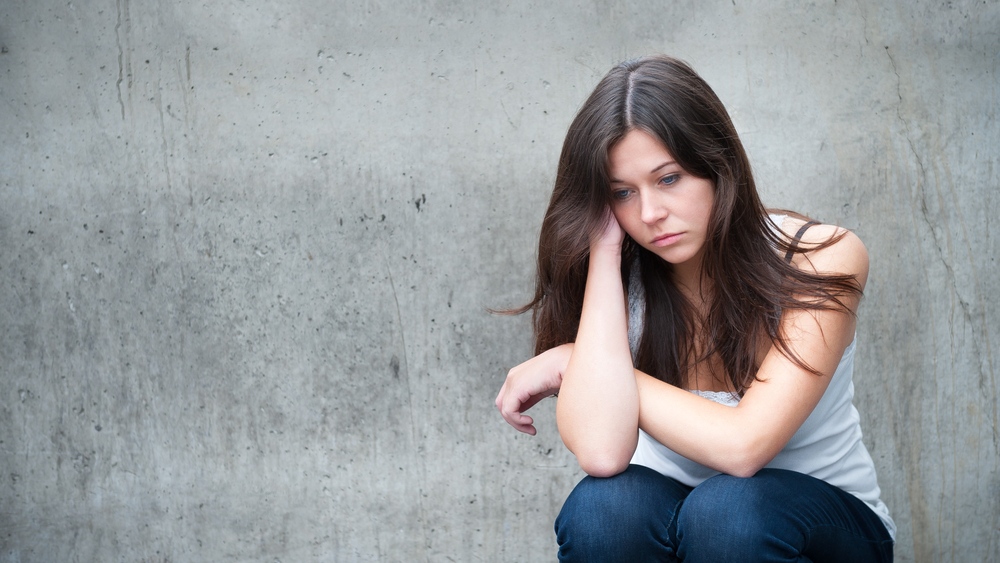 VANCOUVER -- While announcing her new order limiting social interactions, provincial health officer Dr. Bonnie Henry admitted it could be "very challenging for those who live alone.”

Vancouver resident Kyla Lee describes the situation as “a choice between breaking the rules or having no contacts at all.”

The order asks people living in the Lower Mainland to avoid social gatherings with anyone outside of their immediate household, leaving many who live alone speculating whether their former "safe six" is now a safe one or two - or if any social interaction at all is safe.

“Now you have this anxiety about where you stand with your friends and whether you feel the same about them as they feel about you," Lee, a Vancouver lawyer said about deciding which friends to include in her new reduced social circle.

Langley resident Danielle Harrison compares it to her days on MySpace and rating friends.

The term "core bubble" appeared on the province’s website Tuesday, expanding on who exactly Metro Vancouverites should include in their new social circle.

“A core bubble are the people you spend the most time with and are physically close to,” according to the latest draft of the public health order.

For people who live alone, that could mean a partner, relative, friend or co-parent who lives in a different household.

“It means if you do have one or two people that you are close with that you are considering your family, your bubble, your household — then stick to those people,” said Henry.

Harrison still finds the rules confusing and said she's "just going to stay home for two weeks because it is just easier.”

Vancouver-based therapist Dr. Robert Grigore calls this a trying time for people that are single or living alone.

“Some may not even have pets because their building may not allow them to have pets,” he said.

His recommendation is to stay in contact with people virtually and take up new hobbies if you find you’re now forced to be alone more than you’re used to.

Seniors could face more isolation than in the last nine months.

The new order on social interaction is also one seniors will struggle with, according to B.C. Seniors Advocate Isobel Mackenzie.

“It has to be acknowledged that seniors are more likely to live alone than younger people,” Mackenzie said.

She added many elderly British Columbians rely on visitors to their home, especially those who cannot get out much due to mobility issues.

Mackenzie said it would be an even bigger issue if the order has to be extended past its current end date of Nov. 23 because not enough people obey the rules.

“I know everyone cares about older adults. If you want to help them, the best thing you can do is follow the public health orders,” she said.

The provincial health order introduced Saturday only applies to residents in the Vancouver Coastal Health and Fraser Health regions.