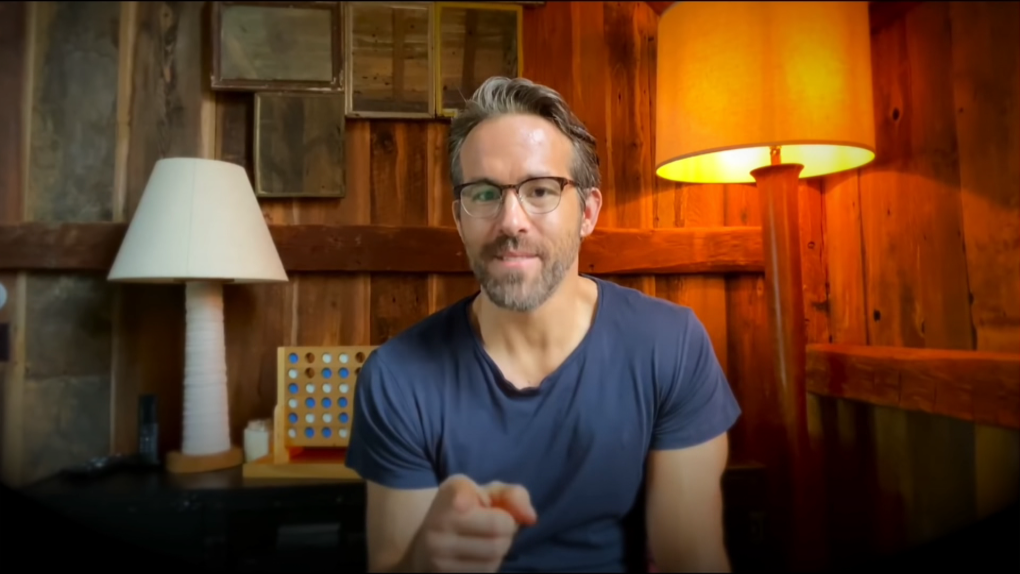 Health officer says B.C. could be in 2nd wave of COVID-19