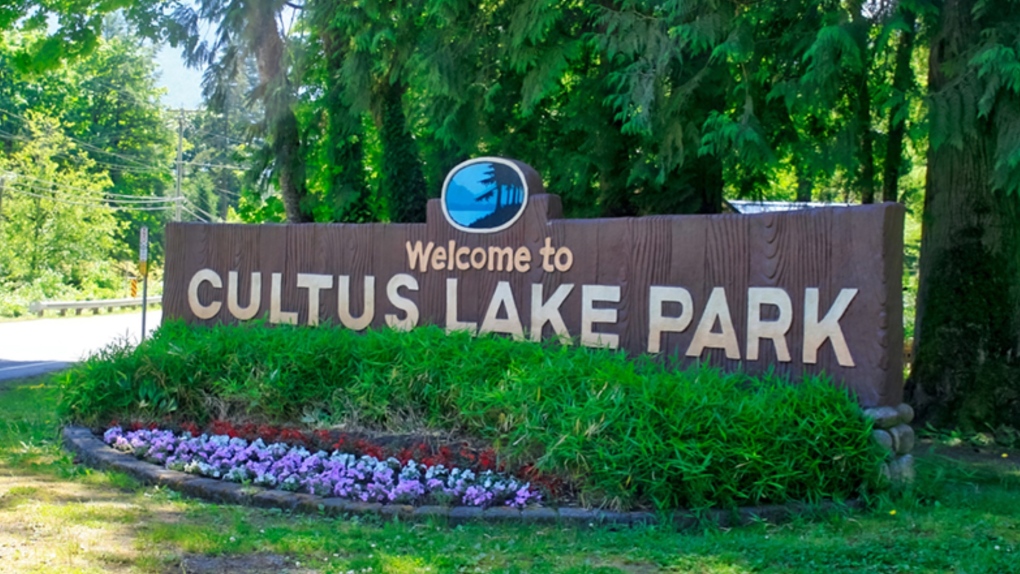 VANCOUVER -- Mounties in the Fraser Valley are looking to speak to witnesses of an alleged racist assault at Cultus Lake last weekend.

The incident in question occurred around 9:15 p.m. on Saturday, July 25, according to Chilliwack RCMP.

Police were called to the Entrance Bay area at Cultus lake at that time to respond to a call about a fight, according to a news release from RCMP.

"As the police investigation developed, officers gathered evidence associating two South Asian men to the alleged assault of a woman of colour and her two teenage children," police said in their release.

During the assault, a group of South Asian men allegedly directed racial slurs at the family, police added.

The teenagers were taken to hospital for minor injuries and later released, police said, adding that they're urging anyone who witnessed or recorded the incident to contact them.

The alleged assault happened on the same day that a man drowned in the Entrance Bay area of the lake. Police have said there is no evidence of criminality associated with his death.

The drowning and the alleged assault are separate, unrelated incidents, police said.