More than half of Surrey residents against a local police force, survey finds 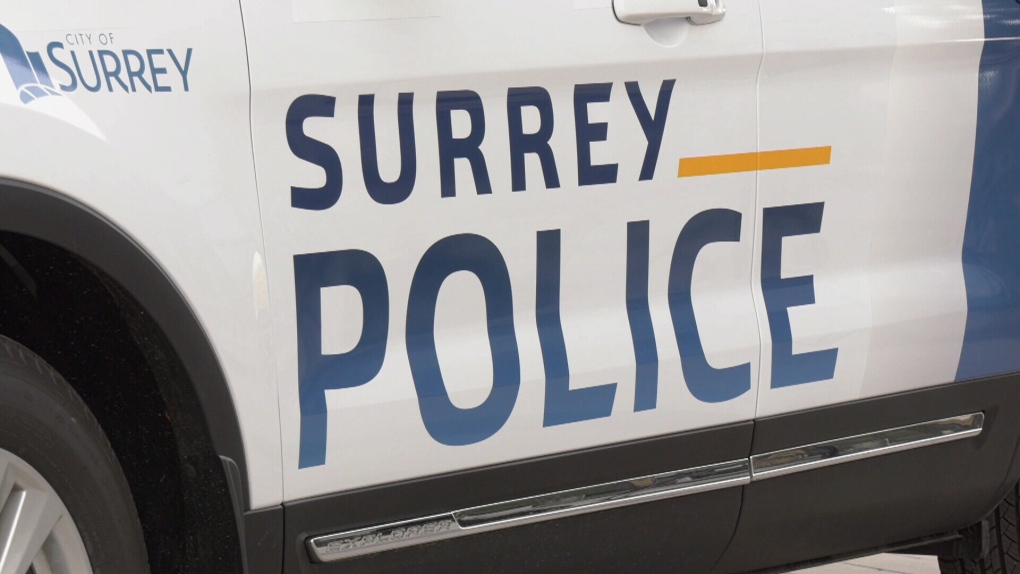 A Surrey police decal is seen on a mock-up SUV meant to give the public a first glimpse at what the incoming force will look like.

With Surrey in the process of transitioning from the RCMP to a local police force, a new survey has found 54 per cent of residents are opposed to the idea.

In addition, 81 per cent of those questioned say they have a favourable opinion of the RCMP in general.

The poll was commissioned by residents from the "Keep the RCMP in Surrey" group and carried out by Maple Leaf Strategies, a consulting firm which has more than 20 years’ experience managing public opinion research projects, according to the website.

Surrey Coun. Brenda Locke, who sits as an independent, says the results line up with what she’s hearing from locals. “I’ve been out and about in Surrey a lot and hearing nothing but complaints about this transition,” Locke said. “I’m hearing (that people) don’t believe the Mayor’s comments that the public wants this.”

Residents’ feelings towards Mayor Doug McCallum were also addressed in the survey. It found 46 per cent have an unfavourable opinion of him, compared with 32 per cent choosing either “somewhat favourable” or “very favourable.”

The province gave Surrey the green light to transition from RCMP jurisdiction to its own municipal police force back in August. Mayor McCallum declared that was a “great and historic day for the residents and businesses of Surrey."

It was the fulfillment of a key promise during McCallum’s 2018 mayoral campaign, he argued a local police force would better serve the community.

The decision though, has been met with some resistance. Details of the transition plan were released by the city earlier this year and critics have argued the new police force will cost $19 million more, and provide for about 40 fewer officers.

The city's current contract with the RCMP expires in March, 2021 and the Surrey Police Force is expected to be up and running in April, 2021.

CTV has reached out to Mayor Doug McCallum’s office for comment.

The Maple Leaf Strategies survey canvassed 400 Surrey residents from September 6-8, 2019 using live interviewers and included landlines and wireless phone numbers. The study was sponsored by the “Keep the RCMP in Surrey.” The sampling margin of error for a study of this size is plus or minus 4.9 per cent, 19 times out of 20.