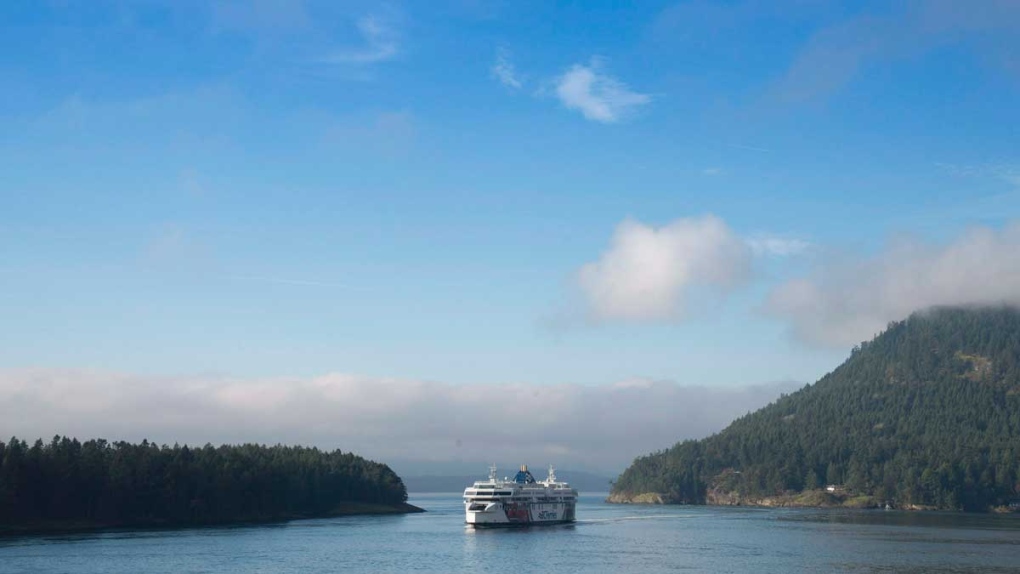 VANCOUVER -- Travelling between Metro Vancouver and Vancouver Island or the Sunshine Coast can be a hassle over the holidays, but BC Ferries is hoping to reduce wait times by adding dozens of extra sailings.

The bulk of those will be on the Vancouver to Victoria route via Tsawwassen and Swartz Bay. BC Ferries says that route is its most popular one on the network, so it's dedicating 128 extra sailings to it over the holidays.

The Horseshoe Bay to Departure Bay route will get 37 extra sailings and the route to the Sunshine Coast will get six.

"Historically, the most popular travel times over the holidays are between Dec. 20 and 23 for traffic moving from the Tsawwassen and Horseshoe Bay terminals to Vancouver Island and the Sunshine Coast," BC Ferries said in a statement.

The most popular days for those heading back to Metro Vancouver tend to be Dec. 26 and 27 with traffic returning from Departure Bay, Swartz Bay and Langdale terminals, BC Ferries says.

For those still looking to travel on those days, BC Ferries has some tips. First, for those taking their car over, consider making a vehicle reservation as early as possible to secure a spot on the preferred sailing. Or, for those who are more flexible with their schedule, try traveling at off-peak times. BC Ferries has a schedule on its website showing those peak travel times for those looking to avoid the rush.

But even then, there could be waits. The only passengers with a guaranteed spot on their sailing are those with reservations, BC Ferries says.