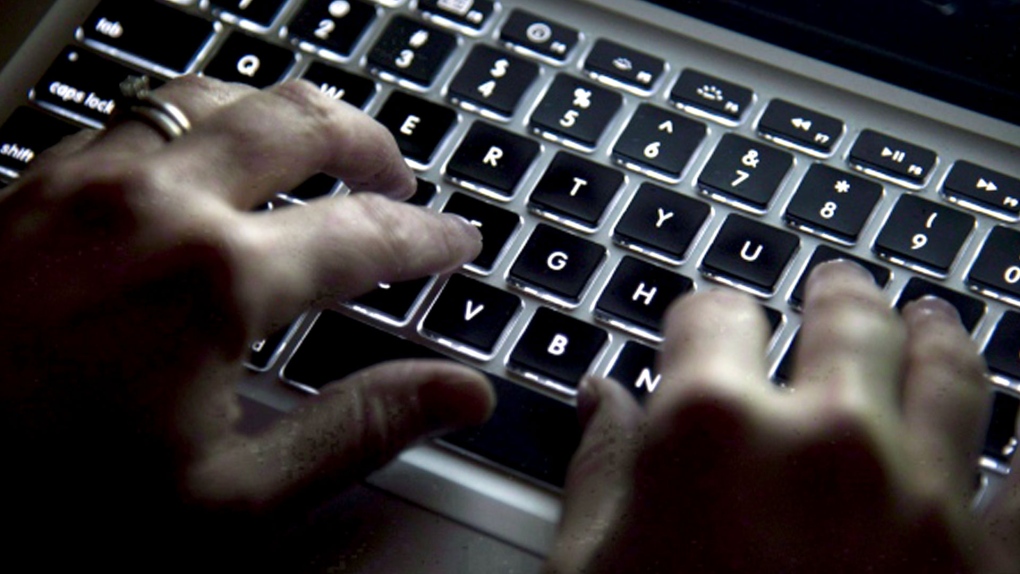 A person uses their computer keyboard to type while surfing the internet. THE CANADIAN PRESS/Jonathan Hayward

VANCOUVER -- The country's high unemployment rate has Canadians looking for work wherever they can find it. And a new survey from the Better Business Bureau has found more people are falling prey to job scams.

More than 10,670 people in the U.S. and Canada have reported employment scams to the BBB's Scam Tracker, and the organization conducted a survey in April to find out how each scam came about.

The study found that most of the victims of the employment scams were already in dire financial straits, and more than half said they were unemployed at the time they were targeted.

It also found differences based on age. People aged 25 to 34 were more likely to be victimized, but people aged 45 to 54, as well as 65 and over, lost more money.

"Our research found that more than half of scam targets were seeking work-from-home opportunities," Karla Laird, with the Lower Mainland BBB, said a release.

"At the same time, employment scams don’t just affect those who lose money. For every victim who lost money, at least one other worked without pay, and yet another lost personal information that could lead to identity theft."

Many of those who fell victim to the scams were offered jobs as "warehouse redistribution" workers, reshipping packages for companies they thought were legitimate, like Walmart and Amazon. They went through lengthy, elaborate interview processes, and some even did work that they didn't get paid for.

The BBB says you should always cross-reference job postings, and see if the real company's website has a similar post. Many of the scam postings that were reported to the BBB appeared on Facebook, LinkedIn and Indeed. The BBB says if the job is posted in multiple cities, it's likely not real.