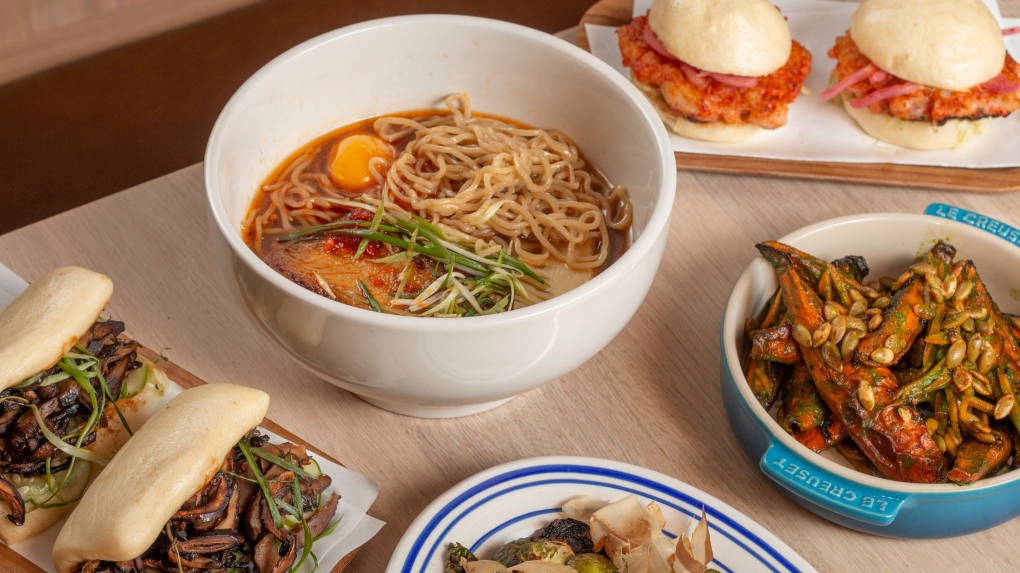 It's coming to the Vancouver House building at the north end of the Granville Street Bridge, and should open sometime between July and September.

"The culinary team … will work with local, seasonal ingredients to develop a concept based upon the original New York Momofuku Noodle Bar, while celebrating the best products the Pacific Northwest has to offer," the company said in a news release.

The noodle bar is known for its ramen, steamed savoury buns and soft serve ice cream.

There's already a Momofuku noodle bar at Toronto's Shangri-La hotel, and the Vancouver location joins more than a dozen of Chang's other eateries around the world.

In January, Chang shared a photo of Vancouver House's twisting architecture on Instagram. Months later, he's confirmed the building will be his newest restaurant's home.