What happened to Ashley? Missing woman's mother pleads for info 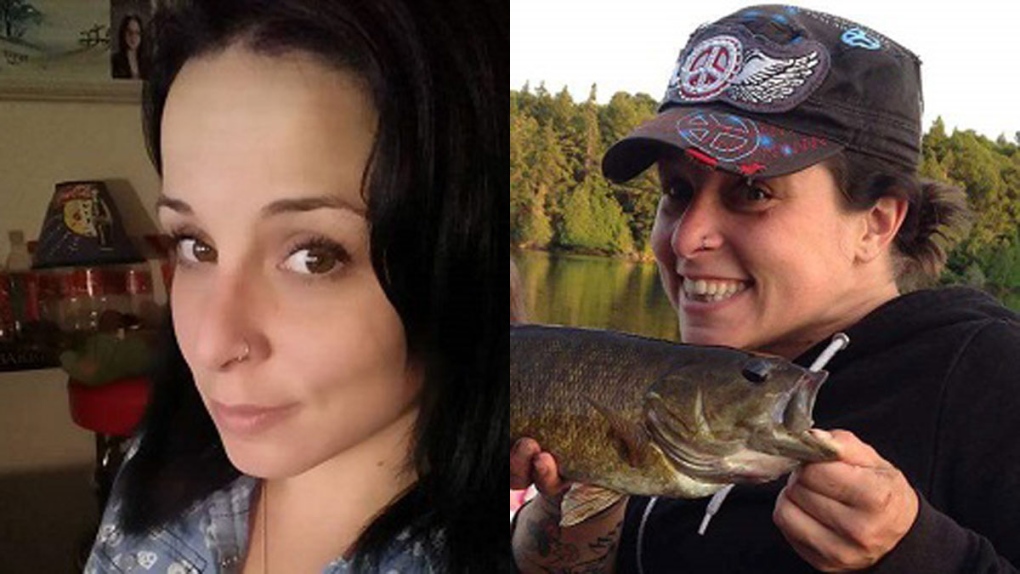 Ashley Simpson, reported missing in April 2016 from Vernon, B.C., is shown in two undated handout photos from the RCMP.

What happened to Ashley Simpson?

A B.C. mother says she's been hoping for the answer to that question, but "so far my prayers haven't been answered."

Three years after Ashley was last seen in Vernon, Cindy Simpson issued an emotional plea for information that will help bring her daughter home.

In a video posted Friday by RCMP, Cindy says people often ask how she's doing. She tells them she's OK.

"But the truth is I want to scream. There is a large piece of my family missing," Cindy says in the video.

Looking into the camera, she says she and her husband haven't had a good sleep since their daughter disappeared. Ashley was reported missing three days after she went missing, and police issued an alert to media advising that it was out of character for her to be out of contact that long.

They said they were concerned for the health and well-being of the woman in her 30s.

"My husband lost his 'Mini me'…and my daughters feel like they lost a big part of themselves. My family will never be the same," she says in the video.

"Ashley's nieces still ask to this day if the police found Auntie Ashley in the woods. What am I supposed to tell them?"

Cindy and the RCMP released the video on the anniversary of Ashley's disappearance hoping someone will come forward with more information. Cindy says it's possible they might be afraid to come forward, but urges them to get in contact with police in some way.

Ashley is described by her mother as beloved and optimistic – always looking for the good in people. Cindy said Ashley was willing to help anyone, and had a "heart of gold."

She's white with brown hair and brown eyes. At the time of her disappearance, she weighed about 120 pounds and was 32 years old.

"We have cried more tears than I thought possible. We aren't living, we are just surviving one day at a time," Cindy said.

"Someone please answer my family's prayers for my Ashley and bring my daughter home."

Anyone with information on Ashley's disappearance is asked to contact the RCMP at 1-877-987-8477. Tips can also be left anonymously through Crime Stoppers.

Watch Cindy Simpson's plea in the video below. Viewing this article on our mobile beta site? Tap here for a compatible version.