A modest home that was touted as "Vancouver's cheapest house" when it was listed for $599,000 in 2014 was just sold -- for nearly a half million dollars more.

Mary Cleaver, the realtor who sold the home in 2014, describes it as a "great house that was really well cared for."

"It was full of warmth and charm and love. The market for East Vancouver houses was brisk at that time – I was pleased to go over asking," she said.

But the three-bedroom East Vancouver property was apparently not the "forever home" the new owners were looking for, and it was put back on the market last month.

While in their care, the 1911 building had been "nicely updated" while respecting its character nature: "Too many updates over the past three years to list here," according to the listing.

There's also a large enclosed studio suite with separate entrance on the lower floor, a feature the most recent owners added. 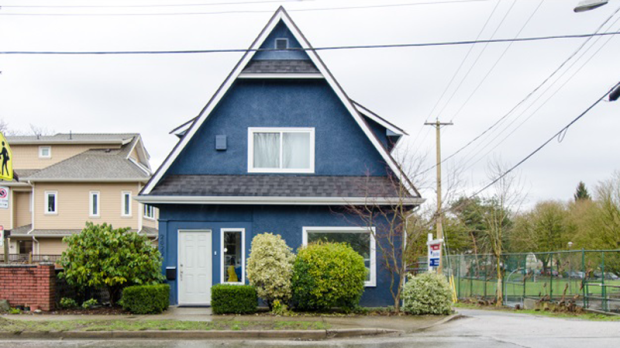 Just three years later, the property was just sold for $1.135-million, slightly more than the $1.09-million listing price. It was on the market for two weeks.

Listing agent Gina Rossi said the owners were very happy with the sale.

"It was a great home for them. They really did love the house and would have stayed there much longer except they needed a larger house," Rossi told CTV.

"The sale on this house enabled them to do a nice transition to another home in the neighbourhood." "Even though it's on a very busy road, it's a very livable house right in Vancouver proper, and it's essentially lot value. It's location," he said.

Serra says the increase in a short amount of time is very indicative of Vancouver's current real estate market, where demand has greatly exceeded the amount of properties on the market.

"There's just not enough land for the people that want it, specifically for detached homes that have physical land," he said.

Serra said his office is seeing multiple offers on many detached properties again, with prices pushing upwards of $100,000 over asking.

A report released Tuesday by real estate giant Royal LePage said the benchmark home price in the first three months of 2017 was $1,179,482 – up 12.3 per cent year over year. 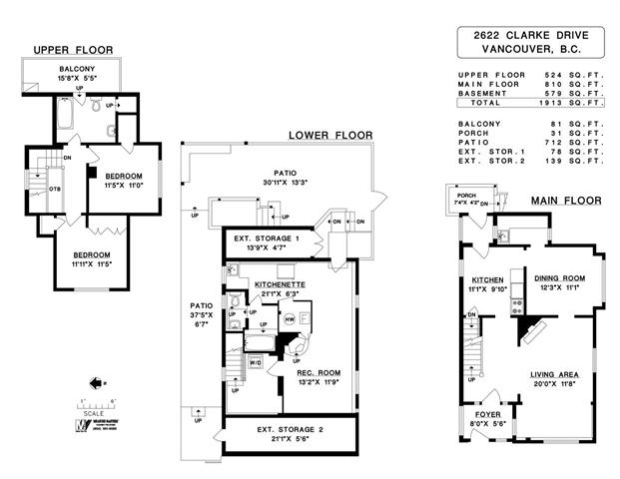