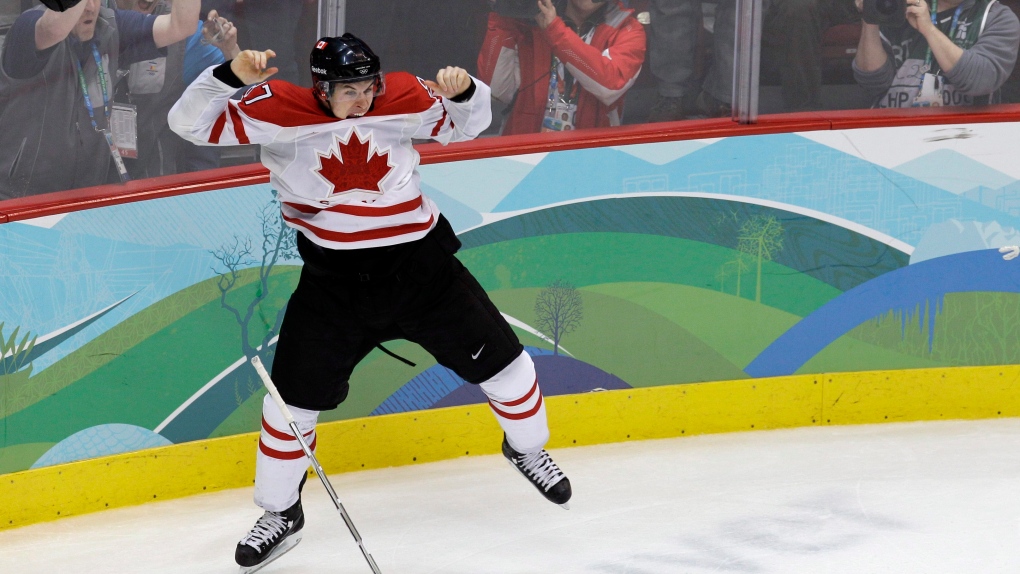 VANCOUVER -- City council is scheduled to consider a motion today on whether Vancouver should make a bid for the 2030 Winter Olympics.

Coun. Melissa De Genova put the motion forward earlier this year but it was knocked off the agenda by the COVID-19 pandemic.

It is back on the list for today and De Genova says it's an idea worth considering in light of the economic recovery that will be needed after the pandemic.

She says the motion is not a vote on whether to make a bid, only to explore the option.

If the motion passes, the city would write letters to the Canadian Olympic Committee, Canadian Paralympic Committee and four local First Nations seeking input on a possible bid, as well as sounding out the federal and provincial governments on financial backing for the proposal.

Vancouver was the host city for the 2010 Winter Games.