UBC reaching out to students in Hong Kong, recommending they leave 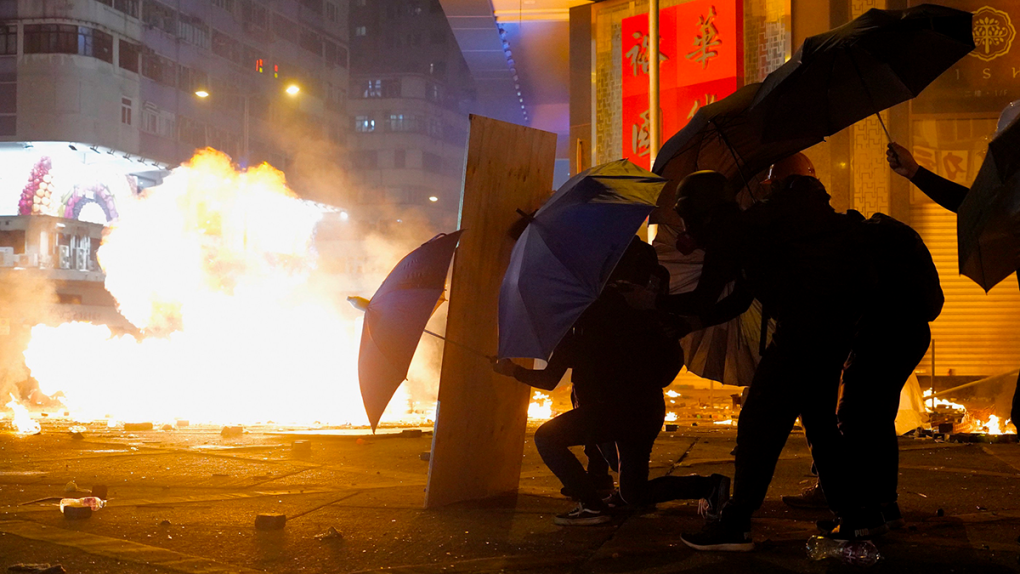 VANCOUVER - A B.C. university is reaching out to students in Hong Kong to "discuss their options" in light of ongoing tensions.

The University of British Columbia said it's making efforts to get in contact with all 32 of its students known to have been studying in Hong Kong. As of Monday morning, 11 have left, and the remaining 21 are safe and accounted for.

A UBC spokesperson said in an email that the university is supporting students in their decisions.

"Our recommendation to them is that they leave," said Murali Chandrashekaran, UBC's vice-provost international.

Those who choose to stay are advised to monitor International SOS, a site that posts about medical and security situations around the world.

It encourages anyone who feels unsafe to reach out to their host university or to International SOS.

UBC says it's working with students who have opted to leave, and connecting them to services that can help. The school is also helping with travel arrangements as needed, Chandrashekaran said.

"The university will continue to monitor this situation as it evolves."

Other Canadian students have also been advised to leave the area, including those enrolled at McGill University and the University of Calgary.

The warnings came after police moved in on hundreds of protesters who had barricaded themselves inside Hong Kong Polytechnic University.

It's the latest in five months of protests against growing Chinese control over the city. Last week, protesters used gasoline bombs and arrows to keep back riot police, who showed up with armoured cars and water cannons.

More than 150 people were arrested over the weekend, police said, and more could face charges for rioting.