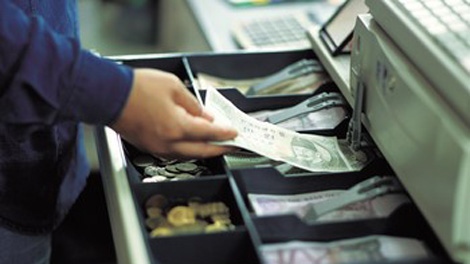 The ask comes at the same time that the B.C. government is announcing a new registry for employers of temporary foreign workers.

Now, an advocate in Vancouver is asking that the program be offered to all front-line temporary foreign workers.

Natalie Drolet, executive director of the Migrant Workers' Centre in Vancouver, says it's a positive step but it excludes other front-line workers like grocery store clerks, truckers and care workers.

The migrant advocacy group is urging Ottawa to allow workers to apply for open-work permits while waiting for their applications for the proposed new program to be processed.

The request comes as B.C. announces new regulations that it says will provide protection to migrant workers by making it easier for authorities to inspect their employers and workplaces.

Starting Dec. 15, anyone who wants to hire a temporary foreign worker must register their intent and company details with the province.

In a statement, B.C.’s Minister of Labour Harry Bains said that the protections are “long overdue” and will ensure temporary foreign workers “are not taken advantage of.”

The registry is for employers who want to hire “foreign nationals” through three federal programs, specifically the Temporary Foreign Worker Program, the Home Child-Care Provider Pilot and the Home Support Worker Pilot.

The new regulations mean that “people from abroad who come here are paid for the hours they work, have a job description that matches the work they perform and ensures their rights and safety are protected while on the job,” a government news release states.

It also means authorities will be able to inspect employers and enforce provincial workplace laws in their businesses.

“Until now, there has not been a system that registers and certifies employers who hire workers from other countries,” the statement continues.

This new registry takes only 20 minutes to sign up for, according to the statement, and is the “final step in implementing the Temporary Foreign Worker Protection Act, passed in fall 2018."