VANCOUVER -- Officials are asking for the public's help to identify a body found in a field in northeastern B.C. based on the dead man's footwear.

The BC Coroners Service released photos of a single man's shoe Monday in hopes that someone will recognize it.

The shoe belonged to a man found dead on Nov. 1 near Moberly Lake, an area about 130 kilometres southwest of Fort St. John.

His body was found in a farmer's field on Boucher Lake Road near Maybius Road.

The man's death is not believed to be suspicious, and is believed to have occurred earlier this year, the coroner said. 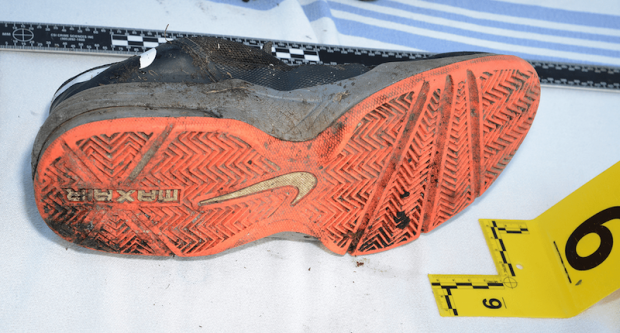 But officials are still trying to identify the man, who is believed to be under the age of 40. He was about 5'11" and was wearing a camouflage-style shirt, blue "True Religion" brand jeans and size 11 Nike Air Max running shoes.

The shoes are black with grey near the bottom and bright orange soles. They appear to be covered in dirt or mud, based on the photos supplied by the coroner.

Anyone with more information on the case is asked to contact the BC Coroners Service's Special Investigations Unit by email, or at 1-877-660-5077. 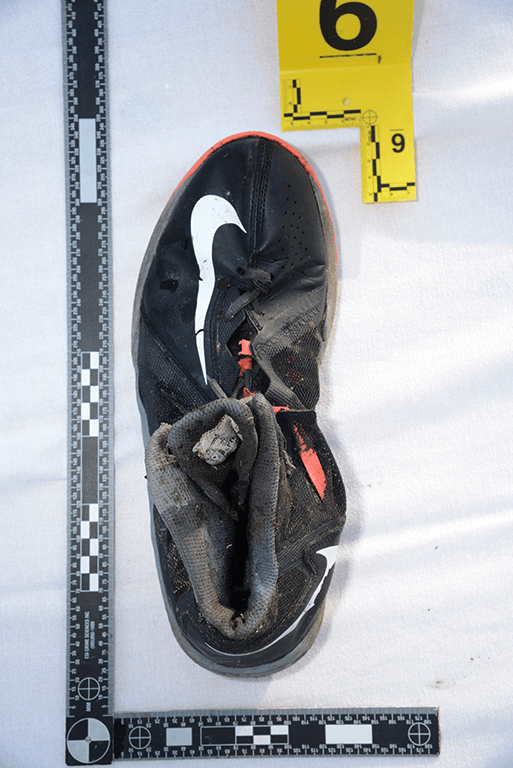 The Moberly Lake case is not the service's first attempt to identify a body based on shoes.

Back in January, the BC Coroners Service released photos of another shoe months after a foot washed ashore in West Vancouver. The photos were released after the service exhausted other efforts, including DNA testing, in an attempt to identify a person presumed dead.

Spokesperson Andy Watson told CTV News Monday that the deceased was later identified as a male in his late teens who was from the Lower Mainland.

He said so far, the only feet that have washed ashore in B.C. and have not been identified are two belonging to the sane person found on Botanical Beach in February 2016. View a map of 15 recent cases of feet found in B.C. in this article from January. 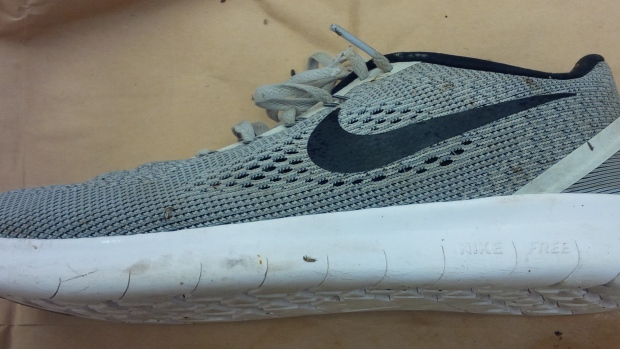