'Punky,' a B.C. dog on death row, will be euthanized as top court decides against hearing case 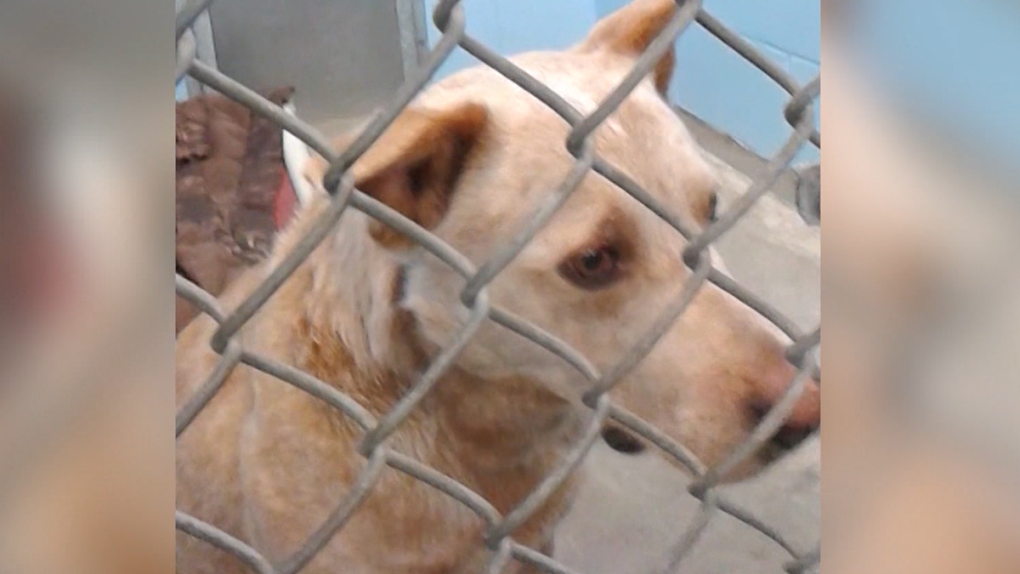 A dog named Punky is shown in a provided image.

VANCOUVER -- A dog on death row for months will be euthanized following a decision from Canada's top court.

The Supreme Court decided not to hear the case of an owner fighting against the City of Vancouver's plan to euthanize an Australian cattle dog that seriously injured a woman in 2017.

"Punky," then two years old, attacked the woman at an off-leash dog area at Spanish Banks.

His owner, Susan Santics, admits the attack happened, but is arguing that the dog's life should be spared.

"We're not saying that Punky didn't bite and that he didn't scratch," Santics' lawyer, Victoria Shroff, said back in August 2019, when the B.C. Court of Appeal sided with the city.

"But I think there needs to be a much higher threshold before you can take the life of a sentient being."

Shroff and Santics' legal battle began with a case against the city, making its way through the legal system until reaching the country's highest court.

"We had very much hoped to get a chance to argue for Punky's life and for access to justice for animals at the SCC," Shroff said in an email to CTV News last week.

"My team and I did our very best given the circumstances."

But, Shroff said, the Supreme Court decided against hearing the case, and Punky will be put down.

Santics was given a week to say goodbye to the dog, following a request to the city from her lawyer.

"Susan is now going to lose her companion," Shroff said.

While the decision was a disappointment to Santics and her lawyer, Shroff said it was still a legal victory to some extent.

"This animal law case remains without precedent in Canada – for a dog owner fighting this hard and taking her case all the way to the Supreme Court of Canada to try to save her sentient animal," Shroff said.

"Even if three top judges reviewed the case and declined to hear the case in full, it is still a victory in animal law because a case like this has never made it this far."

She said the conversations sparked by the case making its way through Canada's justice system raised awareness of animal law to "a whole new level."