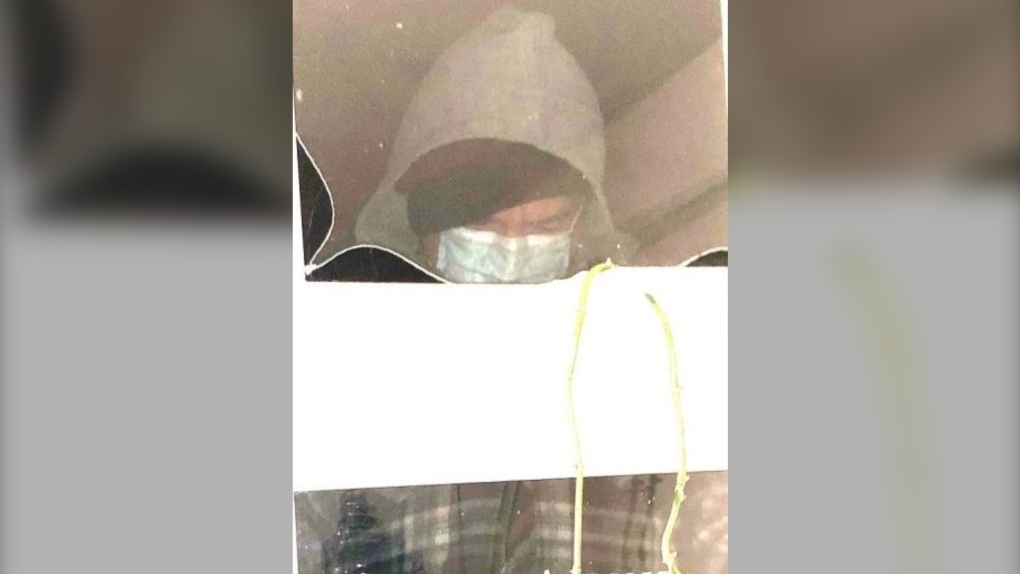 Officers searched the areas with a K9 team, but couldn't find anyone who matched the description of the suspect.

"We're going to have a higher police presence in the area over the next while," said Sgt. Sanjay Kumar in a news release.

"Please, if you spot anyone committing what you suspect is an indecent act, call 911 as soon as possible, so police can respond quickly."

Police say the suspect is white, between 35 and 40 years old, has a medium build and was wearing blue jeans, a hooded sweatshirt, flannel shirt and a blue surgical mask.

An image of a man was released and anyone who recognizes him or has details about the ongoing investigation is asked to call police at 604-525-5411.