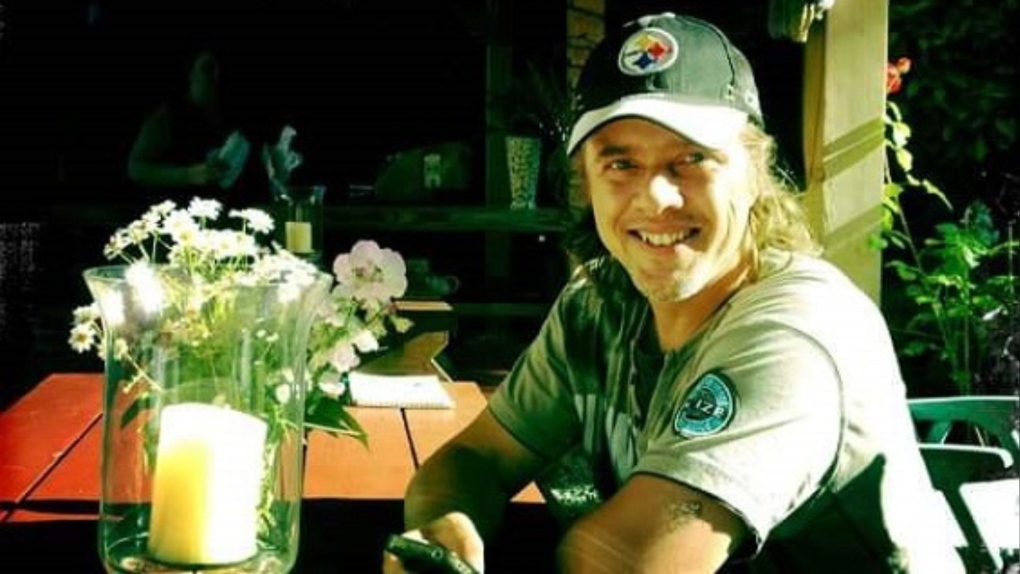 Jesse Farrand was last seen heading onto the water in his kayak on Aug. 19, 2019. (Handout)

Police are asking for the public's help finding a kayaker who disappeared after heading out onto the water on the Sunshine Coast earlier this week.

Jesse Ferrand was last seen taking his blue kayak out in the community of Roberts Creek on Monday. His car, an older model Dodge 3500, was left at the Roberts Creek beach parking lot.

On Thursday, the Sunshine Coast RCMP released a picture of Ferrand in the hopes that someone has seen him over the past several days.

Authorities also released a picture of his kayak, which is a Breeze model from Current Designs, in case anyone has spotted it in the area.

"Anyone with beachfront property from Sechelt to Gibsons is asked to check their beach in the event it had been washed or pulled to shore," the RCMP said in a news release.

Police said Ferrand set off from the bottom of Roberts Creek Road. They have asked anyone who saw him between 5-6 p.m. on Monday, or any time thereafter, to come forward.