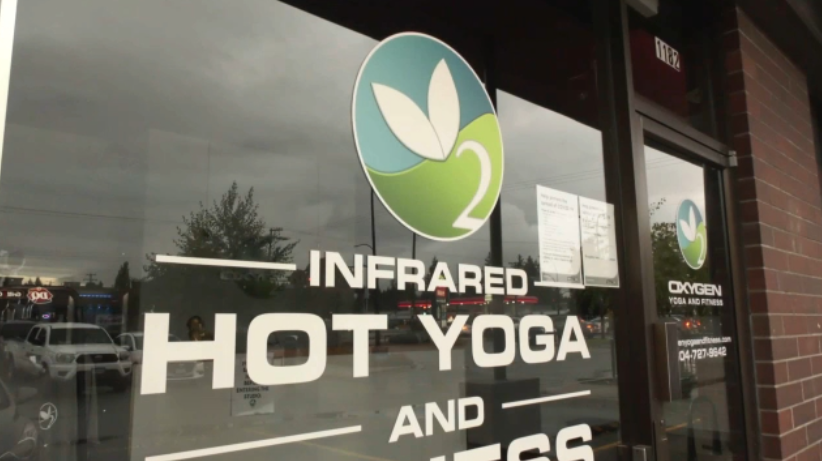 VANCOUVER -- A yoga studio in Port Coquitlam says it’s closing due to “multiple cases” of COVID-19 at its studio.

In notices posted to its Facebook page on Oct. 22 and Oct. 23 Oxygen Yoga and Fitness Port Coquitlam, told its members that it’s closing out of “an abundance of caution.”

"Right now we've identified five classes that were potential exposures. There is a limited number of people in those classes -- we are practicing at less than 50 per cent capacity, and practicing the six-feet social distancing."

Hanssens told CTV that the cases originated from two students who were both infected.

The company says it’s aware of about 30 to 40 people exposed, and so far believes that fewer than ten people have been infected as a result.

“We want to acknowledge that there have been multiple cases at the studio. Cases pop up everywhere and we are doing the best that we can to deal with it,” reads one of the statements posted to Facebook.

Oxygen Yoga and Fitness is a franchise business with 78 locations across Canada, and multiple studios in Metro Vancouver. It offers hot yoga classes which its website claims are the “most powerful, moving, body-changing workout you’ve ever experienced.”

The studio says it is sending out emails to “everyone who was in class with a possible exposure.”

The studio stresses that it has not been mandated to close but is doing so anyway, and will reopen on Nov. 4.

“We have not been directed to do so by Fraser Health, but are doing this to ensure that any positive cases, or even any people who have interacted with those positive cases, can isolate for the recommended period,” reads the Oct. 22 statement.

According to the statements, the studio has thorough cleaning policies and students practice on mats spaced 6 feet apart. However, once re-opened, it will be instituting a mask policy.

“Effective upon our reopening, masks will be required in the studio when you’re not in your mat. This includes lineups, hallways, bathrooms, and when you come into (or) out of the studio,” reads a post on the Facebook page.

“We don’t take our current situation lightly and would like to make sure we don’t have another closure due to multiple Covid exposures at the studio,” continues the statement.