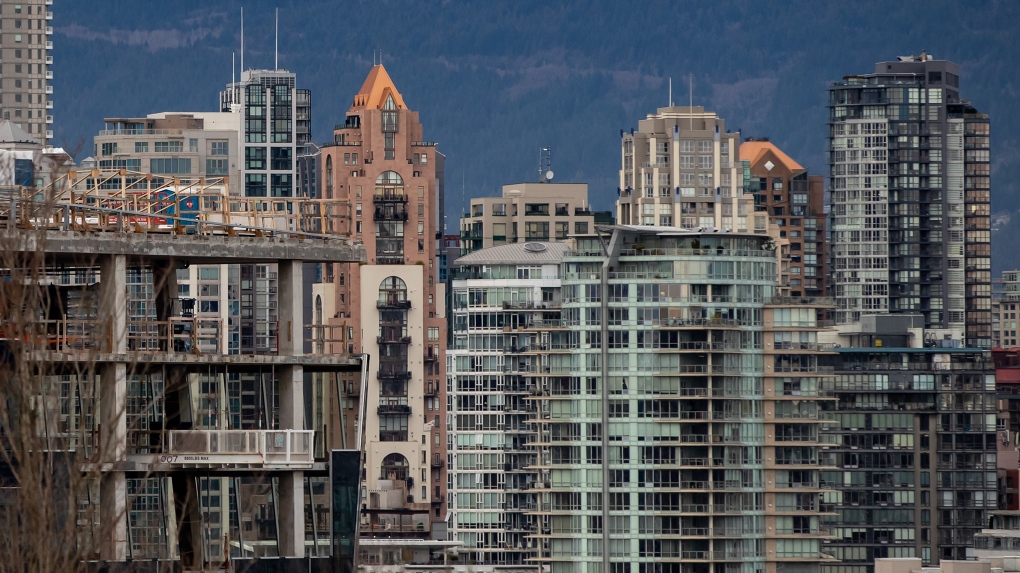 VANCOUVER -- The unemployment rate in B.C. dipped from January to February, and remains lower than the rate in the country as a whole.

The latest data from Statistics Canada suggested the jobless rate was 6.9 per cent last month in British Columbia, down from eight per cent at the start of the year.

Federally, StatCan says the rate last month was 8.2 per cent, thanks to the addition of 259,000 jobs in February.

Many of those gains were in Ontario and Quebec, provinces suddenly impacted by new health restrictions.

Looking at the municipal level, the jobless rate was actually up in Vancouver and Kelowna, at 7.9 per cent (from 7.8) and 5.2 (from 4.6), respectively

Abbotsford-Mission and Victoria saw some gains, and their unemployment rates moved from 7.8 to 7.4, and from five to 4.9.

In a statement, B.C.'s jobs minister said the province has returned to "99.4 per cent of pre-pandemic employment levels."

Ravi Kahlon said some cities are even seeing employment rates higher than they were before the onset of COVID-19.

"While this does not mean all sectors are back to full strength, it does mean that even as our tourism and hospitality sectors continue to struggle, our economy is growing."

But the minister's statement wasn't all good news. He said some have been impacted more than others, specifically people of colour.

Kahlon said the province will work to address the needs or those hardest hit by unemployment.