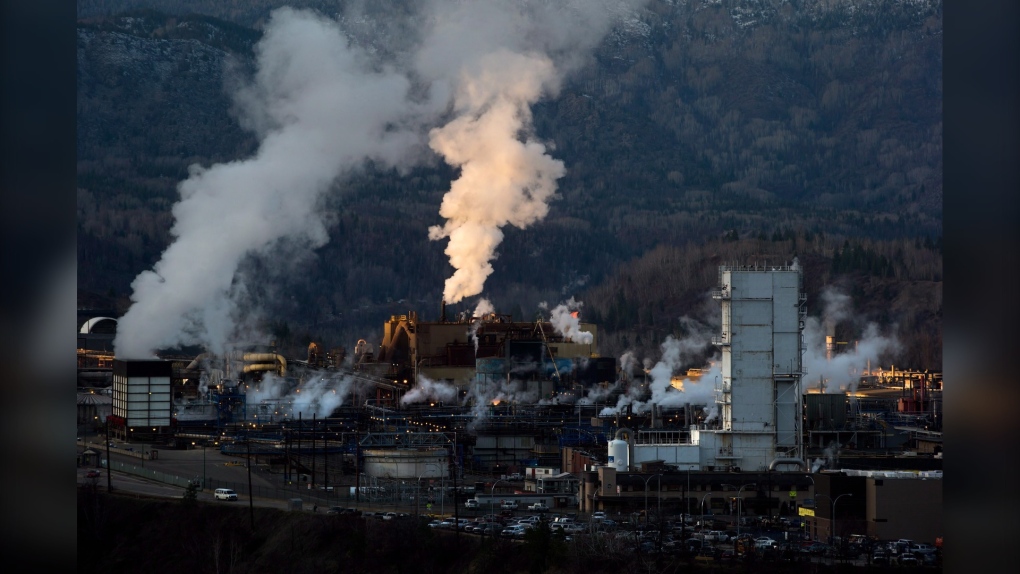 “It's the largest-ever penalty assessed under the Fisheries Act,” federal prosecutor Alexander Clarkson told court in Fernie, B.C., on Friday.

Teck Coal, a subsidiary of Teck Resources, pleaded guilty to two charges of releasing selenium and calcite into the Elk and Fording Rivers between January and December 2012. Clarkson said the fines break down to $80,000 per offence per day.

Selenium is a contaminant common to coal mines. Essential to life in small doses, it can cause fish deformities and reproductive failures in large amounts.

Calcite is a mineral that coats stream bottoms, destroying the habitat that trout need to reproduce.

Clarkson, reading from an agreed statement of facts, said Teck failed to maintain a settling pond for waste material, which allowed contaminated water to mix into the rivers, home to westslope cutthroat trout, a native species considered endangered.

By 2020, Teck's own research showed fish populations had almost collapsed.

The company has since invested heavily in treating selenium and wastewater.

Vickie Thomas of the local Ktunaxa First Nation says the contamination has had significant effects on her people.

“Knowing that fish habitat is impacted by these polluted waters leads to concern for the safety of all the fish as well as for Ktunaxa. The result is an alienation of our people from our lands and waters.”

This report by The Canadian Press was first published March 26, 2021.