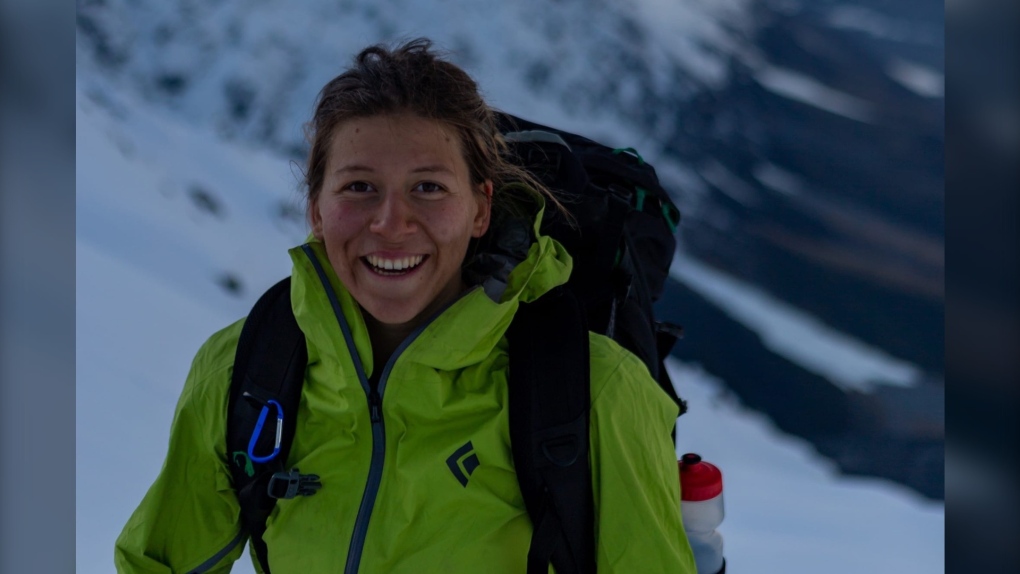 Mikayla Martin, 22, was mountain-biking on the Slhanay trail system behind Stawamus Chief Provincial Park on Tuesday when she was seriously injured in an accident and later died. (Squamish RCMP)

The Canadian skiing community is mourning the death of one of its most promising young athletes after a mountain biking accident in Squamish.

Mikayla Martin, 22, was mountain-biking on the Slhanay trail system behind Stawamus Chief Provincial Park on Tuesday when she was seriously injured in an accident, according to Squamish RCMP.

Police joined BC Ambulance, Squamish Fire Services and Squamish Search and Rescue in responding to the crash. SAR crews were able to locate her and her male companion and "continue life-saving measures" while transporting her to a waiting air ambulance, but she did not survive.

Squamish RCMP and the BC Coroners Service are continuing to gather details to determine what happened, police said.

In their release, police said they were identifying Martin as the victim at the request of her family.

"The death of Mikayla is a huge loss for the community of Squamish and an immense loss for her family and friends and our thoughts are with them," said Sgt. Sascha Banks.

"We wish to express our most sincere condolences to Christine and James, Mikayla's parents, as well as her entire family and circle of friends," said Vania Grandi, president and CEO of Alpine Canada. "Mikayla embodied a love of skiing and passion for ski cross that were boundless and words can’t express how sorely she’ll be missed."

Martin grew up in Squamish and was a member of the Whistler Mountain Ski Club, where she was a promising alpine ski racer, according to Alpine Canada. She switched to ski cross after the 2016-17 alpine racing season and joined the Canadian national team in 2017.

In the summer of 2018, she was crowned FIS World Junior Champion at a ski cross competition in New Zealand. She joined the full national team last winter, and achieved two top-10 results in her first season of adult competition.