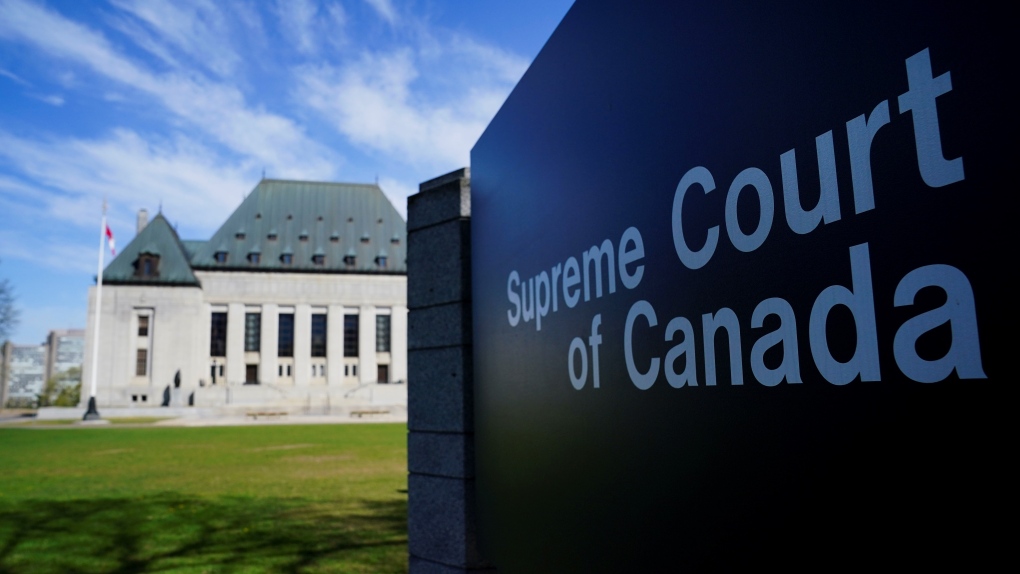 Supreme Court of Canada in Ottawa on Wednesday, May 11, 2022. THE CANADIAN PRESS/Sean Kilpatrick

The Supreme Court of Canada decision released Thursday agrees with a B.C. Court of Appeal ruling last year that raised the conviction of Darren Sundman from second-degree murder to first-degree and imposed a minimum 25-year prison term before being eligible for parole.

Sundman was originally convicted and sentenced in 2018 for the murder of 24-year-old Jordan McLeod, with both men described in the high court judgment as “drug dealers with a mutual animosity.”

The lower court was told Sundman confined McLeod in a moving vehicle and when McLeod jumped out of the truck and ran, Sundman chased and shot him, before an accomplice fired the fatal shot.

The Crown appealed to B.C.'s high court after the trial judge ruled Sundman could not be convicted of first-degree murder because McLeod was no longer being held against his will when he was killed.

In his decision, concurred by the other eight Supreme Court of Canada judges, Justice Mahmud Jamal upholds Sundman's first-degree conviction, writing that “even though (McLeod) was not physically restrained outside the truck, he continued to be coercively restrained through violence, fear, and intimidation.”