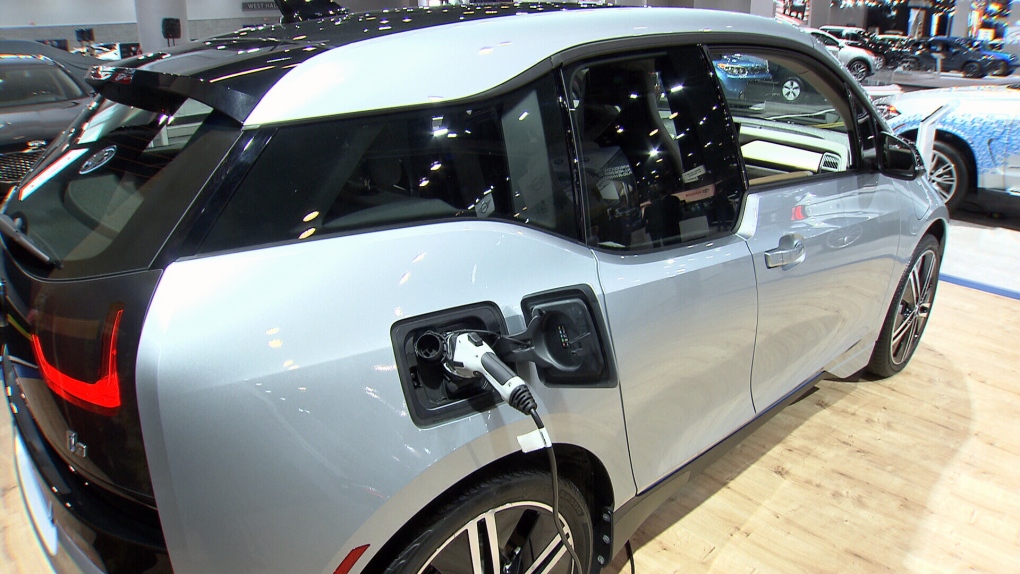 An electric car getting charged. File

The province has "topped up" its incentive program for drivers who buy a clean-energy vehicle, but the rebate for each consumer will be less than before.

On Saturday, the provincial government announced it is adding $26.5 million to its CEVforBC rebate program to meet ongoing demand.

"With federal and provincial rebates now in place, switching to an electric vehicle is more affordable than ever," said Minister of Energy Michelle Mungall in a news release.

The B.C. program previously offered up to $5,000 for qualifying new battery electric, fuel-cell electric and plug-in hybrid electric vehicles, and up to $6,000 for a hydrogen fuel cell vehicle.

In addition, any CEV costing over $55,000 will not be considered eligible for the program.

"Part of our CleanBC plan, the CEVforBC program has been a resounding success. The changes we are making today will ensure it remains accessible and supports even more British Columbians in getting their first clean energy vehicle," Mungall said.

Last month, the federal government implemented its $5,000 CEV rebate in addition to any provincial incentives.

The BC Scrap-It program also provides a $6,000 incentive for those buying a qualifying new electric vehicle when the old vehicle is brought in. It offers a $3,000 incentive when a used EV is purchased.

In total, a driver in B.C. could receive up to $14,000 in provincial and federal rebates if they purchase a brand new EV and return their old vehicle.