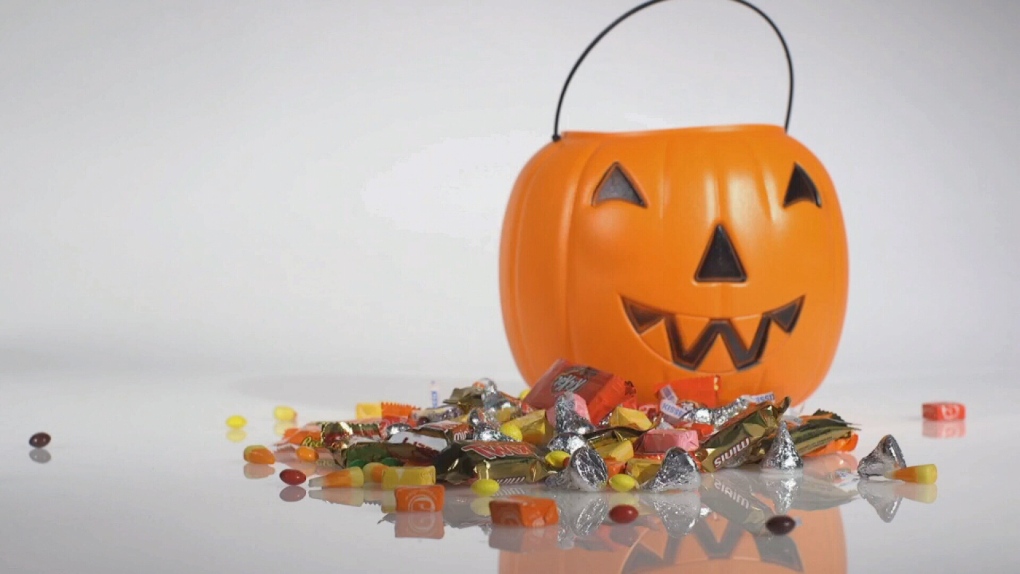 VANCOUVER -- Two parents in B.C.'s Lower Mainland were alarmed to find a cannabis edible in their child's Halloween candy this year, according to police.

The Delta Police Department said the troubling discovery prompted an investigation that ultimately led authorities to an illegal drug lab that was being run out of a home.

"Our officers were very concerned and launched an investigation, attempting to trace the source of the candy and locate the supplier," Insp. Guy Leeson said in a news release.

It's unclear whether the edible was handed out on purpose during Halloween. Police said they haven't received any other reports from families regarding cannabis edibles.

Authorities still encouraged parents to take the incident as a reminder to check their children's Halloween candy before letting them dig in.

The two parents who did contact police also took it upon themselves to warn other parents in the area.

The subsequent investigation led officers to a home in North Delta, where they executed a search warrant on Nov. 20. They allegedly found a drug lab used for "cannabis production, extraction, packaging for street sale, as well as advertising."

Thousands of edibles were also seized, according to police.

A man and woman were arrested and authorities said they expect to recommend charges ranging from distribution to minors to possession for the purpose of selling.