B.C. man tells court 'no, I did not' kill toddler in appeal of decades-old conviction 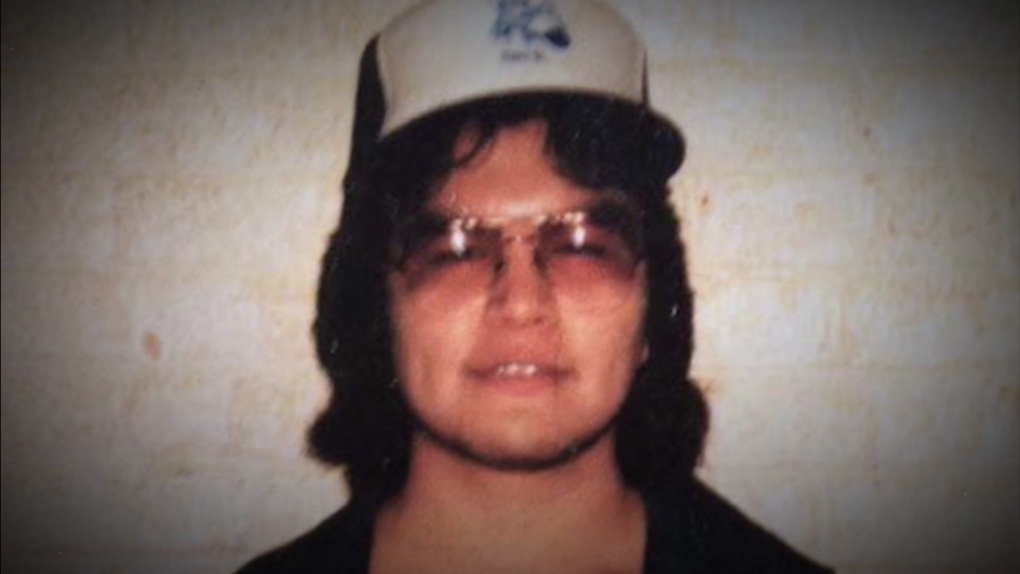 Phillip Tallio, seen here in an undated image, has maintained his innocence and was released on bail in January 2020.

VANCOUVER -- A Bella Coola, B.C., man who spent more than three decades in jail for a crime he says he didn't commit is now back in court.

As a teen, Phillip Tallio pleaded guilty to killing a child: his 22-month-old cousin, Delavina Mack. On Tuesday, he took the stand in B.C.'s Court of Appeal, hoping to overturn the second-degree murder conviction he's always insisted was wrong.

Tallio entered the courthouse in Vancouver with one of his lawyers, Rachel Barsky. He did not comment on the way inside.

Tallio was released on bail in January to await his appeal.

Barsky said there are multiple grounds of appeal that they feel are important in the case.

"It is the culmination of many, many years of work, and for Phillip, over 37 years since his conviction," she said. "So it is a very, very big day."

Tallio's young cousin, Mack, was sexually assaulted and smothered in Bella Coola in 1983. Tallio was 17 at the time, and has said he found her body when he went to check on her.

He has maintained his innocence ever since entering a guilty plea in the case, and on Tuesday told the court he didn't understand the plea deal he entered into at the time.

When asked by Barsky in court if he committed the crime, he responded: "No, I did not."

Tallio also told the court how he was unable to get parole because he insisted he was innocent.

"In order for you to get parole, you have to take this program," Tallio testified. "And to take the program, there was a certain point where the facilitator would ask about what led up to the crime, and then they ask do you admit to and accept responsibility for your cousin's death, and I can't do that."

In cross-examination, Crown prosecutor Janet Dickie went over letters and other writing by Tallio over the years and questioned him about his level of understanding.

"I'm going to suggest to you that you are actually quite good at asking for help and advocating for yourself when you want to," she said. "Do you agree or disagree?"

Dickie: "I'm going to suggest back in the 1980s you were good at asking for help or advocating for yourself."

At one point, Tallio took a long pause before answering, and was asked if there was something confusing.

"Everything's been confusing for the past 37 years," Tallio answered.

Relatives of Mack were in court but did not comment.

Theresa Hood, Tallio's friend and the mother of his late daughter, also came to the hearing.

"He's doing good," Hood said, and added that she'd joined Tallio for dinner on the Thanksgiving long weekend. "(He) says the truth is finally going to come out."

Tallio's testimony will continue Wednesday. Evidence is set to be presented at the hearing over the next three weeks. Final arguments will begin the week of Nov. 23.