B.C. has loosened some of its sports restrictions. Here's what's changed. 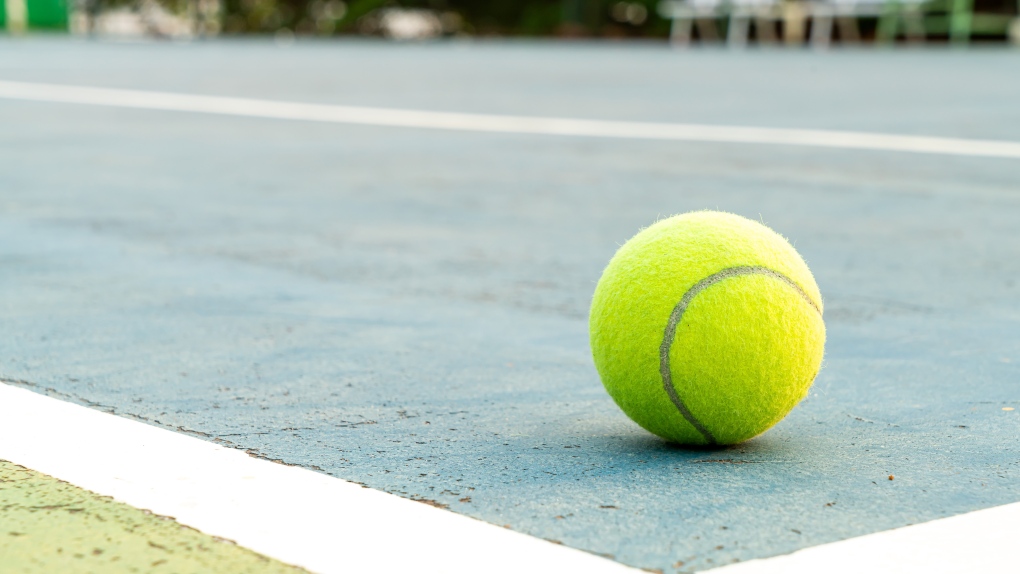 VANCOUVER -- In what is likely good news for local athletes, the province has made some changes to the rules surrounding COVID-19 and sports.

The changes include revisions of definitions and exemptions, and the clarification of some rules that were still being worked out when sweeping sports restrictions were announced earlier in December.

All adult indoor and outdoor team sports are still banned in B.C. to reduce the spread of the novel coronavirus, but the update revises what this actually means.

Indoor group sports are permitted in pairs. For example, singles tennis or a training session with a coach are OK, according to viaSport, the provincial agency formerly known as the B.C. Sport Agency.

If exercises are moved outside, there can be up to four people present, provided they stay at least three metres apart. Examples include four people running together, or doing soccer drills.

Participants should keep in mind, however, that the intent is to limit group gatherings, so people should not complete their time with the first four, then switch to another four.

Some of the most common questions for health officials have been about the rules surrounding children and youth sports.

Recently, these too were clarified. ViaSport and the Health Ministry say games, tournaments and competitions are still suspended for teams, but individual drills and modified training is allowed.

Spectators are not permitted as B.C. is still in Phase 2 of viaSport's sport activity chart, and outdoor sports are considered safest for now. Amateur leagues may have their own guidelines in place as well.

Structured extracurricular activities and programs for individuals under the age of 19 can also continue, including outdoor exercise, recreational programs, music, art, dance and drama.

Physical distancing of three metres is required, and no non-essential travel is permitted.

The province previously announced a ban on travel between communities for reasons that include training and games, but this rule was recently clarified as well. People are permitted to travel to their "home club" for sports, meaning the facility where they are registered for an ongoing program. However, they shouldn't carpool with others.

Among the exemptions to the rules are high-performance athletes identified by the Canadian Sport Institute Pacific. If these athletes were training in B.C. already, they may continue to do so, and are permitted to travel as long as they follow safety protocols outlined by their provincial or national sport organization.

Additionally, participants in intercollegiate varsity sports are allowed to train or practice if they're a member of a team, and practice only with their post-secondary school.

Those in varsity sports also fall under the activity chart mentioned above, and restrictions include three metres of physical distance. Travel is limited to their school.

These orders, as well as several others, remain in place until Jan. 8.