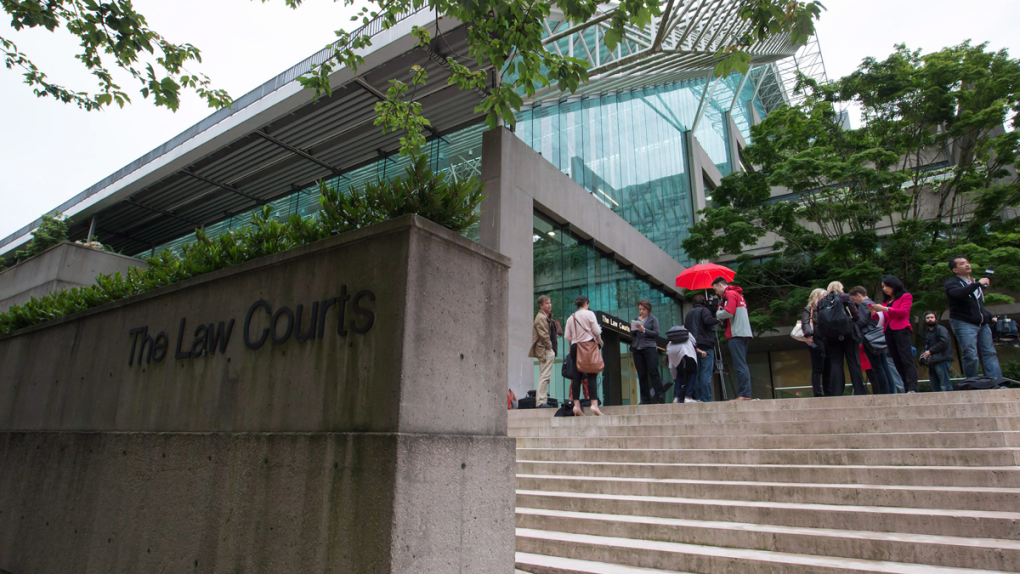 VANCOUVER -- British Columbia's Appeal Court has reaffirmed a teenager's decision to have gender transition treatment and urged the boy's father to try to understand his son's gender dysphoria.

The father, whose identity is under a publication ban along with his son's, went to court when he learned his female-born child was undergoing hormone therapy because he perceived himself to be a male.

The B.C. Supreme Court sided with the boy in an earlier decision, saying he didn't need his father's consent for treatment, and an injunction was later issued against the dad ordering that any attempt to persuade the boy to abandon treatment was a form of family violence.

In a decision released Friday, the Appeal Court said the father is entitled to his beliefs but his son is a mature 15 year old and has chosen hormone treatment.

It overturned parts of the lower court ruling that limited what the father could say about the child's transition, but it still said he must acknowledge and refer to his child as a male and by the name the teen has chosen.

In the decision, Chief Justice Robert Bauman and Justice Barbara Fisher wrote that the father's refusal to respect his son's decision has caused the boy “significant pain,” resulting in a breach in what was an otherwise loving parent-child relationship.

“This rupture is not in (the boy's) best interests. He clearly wants and needs acceptance and support from his father.”

The judges say the father's attempts to be involved in the process have been by fuelled by positional stances without any direct involvement with the boy's medical team, which has tried to speak to him.

They urged the father to engage with the boy's medical team and to listen to the teenager.

“If he fails to do these two things, the rupture in his relationship with (his son) will likely not heal, which would not be in (the boy's) best interests.”

This report by The Canadian Press was first published Jan. 10, 2020.