About half of Vancouverites would prefer a ward system for city council: poll 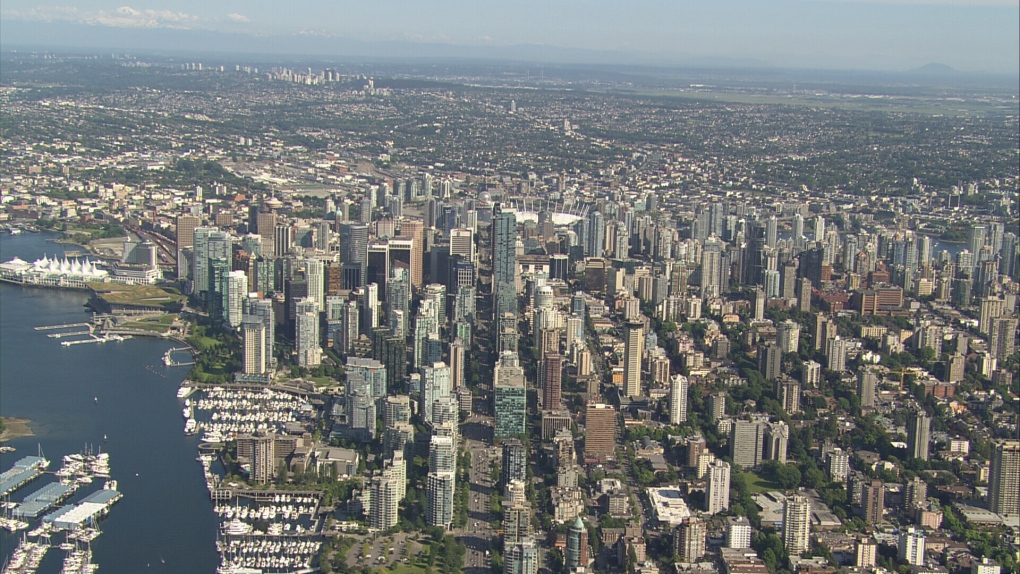 VANCOUVER -- Even though Vancouver's next municipal election isn't slated for nearly two more years, about half of residents polled in a recent survey said they'd like to see a switch to a system where they have someone representing their local area.

In the survey conducted by Research Co., 52 per cent said they'd like Vancouver to move from its current at-large system to a ward system. In other words, elected councillors would represent a specific constituency, rather than having all 10 councillors representing the entire city.

"Majorities of likely voters aged 18-to-34 (60 per cent) and aged 35-to-54 (55 per cent) favour a ward system to elect councillors in the city of Vancouver," said Mario Canseco, president of Research Co., in a news release.

"Support drops to 39 per cent among likely voters aged 55 and over."

In the 2018 election, Vancouver voters were handed an extra long ballot as 71 people ran for a spot on council and 21 people competed to be mayor. If a ward system is introduced in the future, voters would pick just one councillor for their voting neighbourhood.

In 2004, city council held a plebiscite on whether Vancouver should switch to a ward system. At the time, 54 per cent voted against the shift, while 46 were in favour. During that proposal, council suggested the ward system would include increasing the number of councillors to 14, to represent 14 neighbourhoods.

Research Co.'s poll also suggested 60 per cent of voters would like to see candidates for council be required to gather 100 nomination signatures, rather than the current 25.

Those surveyed on whether the independent parks board should be eliminated were split, however. Forty-eight per cent of those polled said they'd like to see the parks board remain, while 44 per cent said it should be dissolved and a public parks and recreation system should be placed under council's jurisdiction.

Results are based on an online study conducted from Nov. 9 to Nov. 12, 2020, among 400 municipal likely voters in Vancouver. The margin of error—which measures sample variability—is plus or minus 4.9 percentage points, 19 times out of 20.