911 text service for hearing and speech impaired launches in B.C. 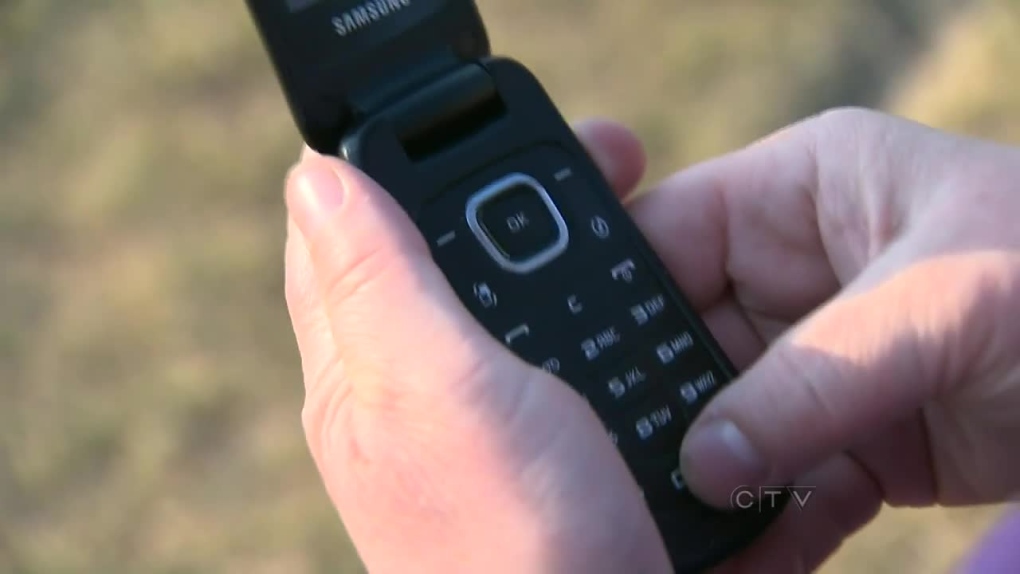 Those registering can use their cellphone to text police, fire or ambulance across a wide region of Metro Vancouver, north to Pemberton and the Sunshine Coast.

E-Comm says calls from pre-registered cellphones will trigger an alert at the call centre, enabling a special messaging system so the 911 operator can communicate by text with the deaf or speech impaired caller.

The text service is available to the deaf in Metro Vancouver and  several other areas in southwestern B.C., but E-Comm officials say  similar T911 capability is planned for other centres across Canada.

At some point in the future, T911 will be followed by text service for all cellphone users, but E-Comm officials remind the general public that voice calling remains the only way to contact 911 for those who are not hearing or speech impaired.