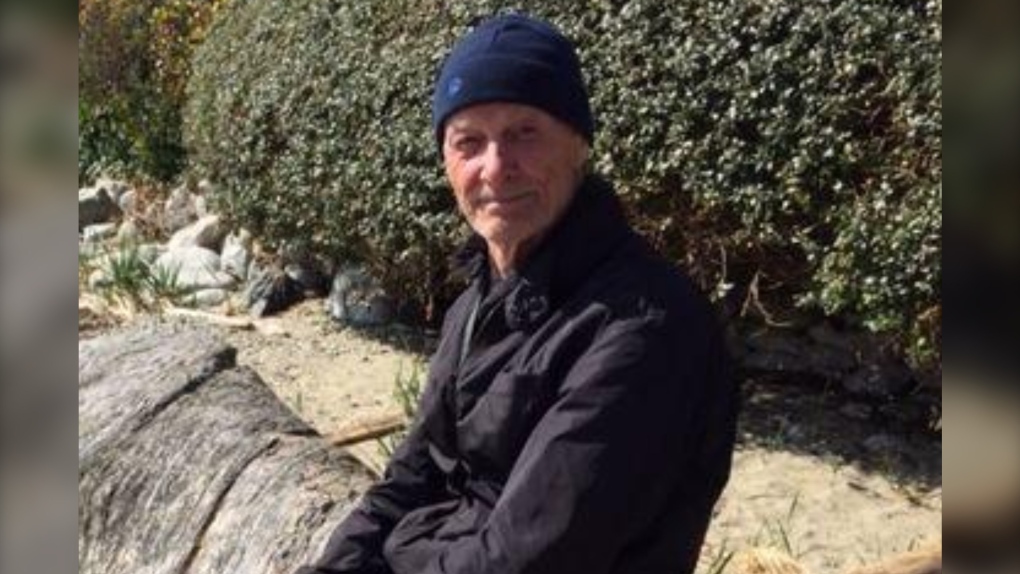 A missing man with the last name Von Fresen is shown in an image provided by police in West Vancouver.

VANCOUVER -- A man with dementia has been found following search efforts that included members of North Shore Rescue.

West Vancouver police asked for the public's help Wednesday as they searched for a 77-year-old man.

The man, identified by police only as "Mr. Von Fresen" – no first name – had disappeared the night before.

His last known location was an IGA grocery store on Marine Drive on Tuesday evening.

Police said they were concerned, and advised the public that he may appear confused or paranoid because of his dementia.

Members of North Shore Rescue were asked to help locate the man.

In a news release Wednesday night, police said he had been found "safe and sound." Officers did not say where he was located, or where he'd been in the time since his disappearance.