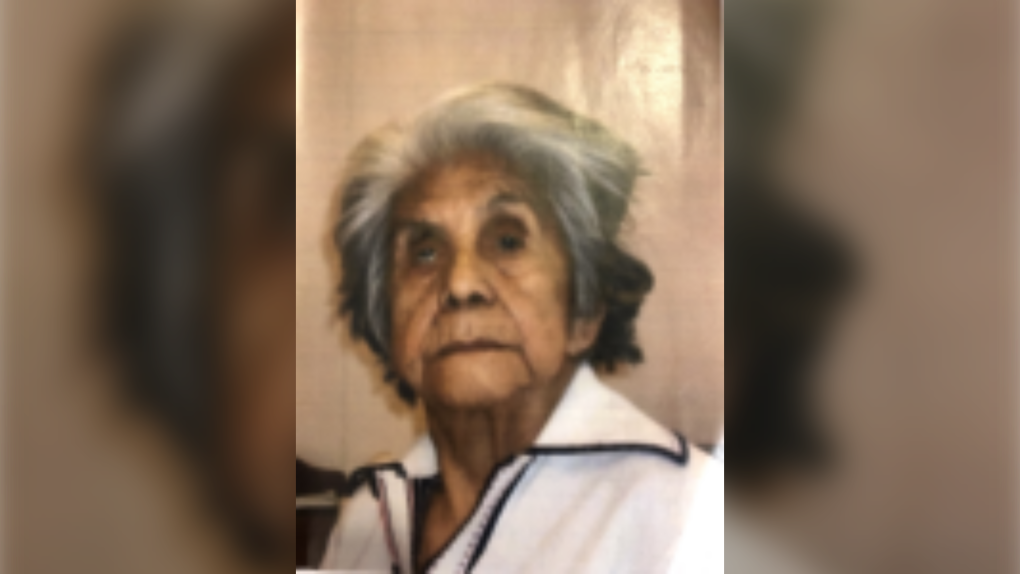 Prior to being found, Christina Wallace was last seen at about 11:30 a.m., as she left her home in Vancouver's West End.

Officers said Monday morning that Wallace is "capable of walking long distances with the use of her walker," but that she may be disoriented or confused because has poor eyesight and hearing.

Fortunately, she was found safe, and has since been taken home.

Police did not say where she was found, or provide any further details on the circumstances.