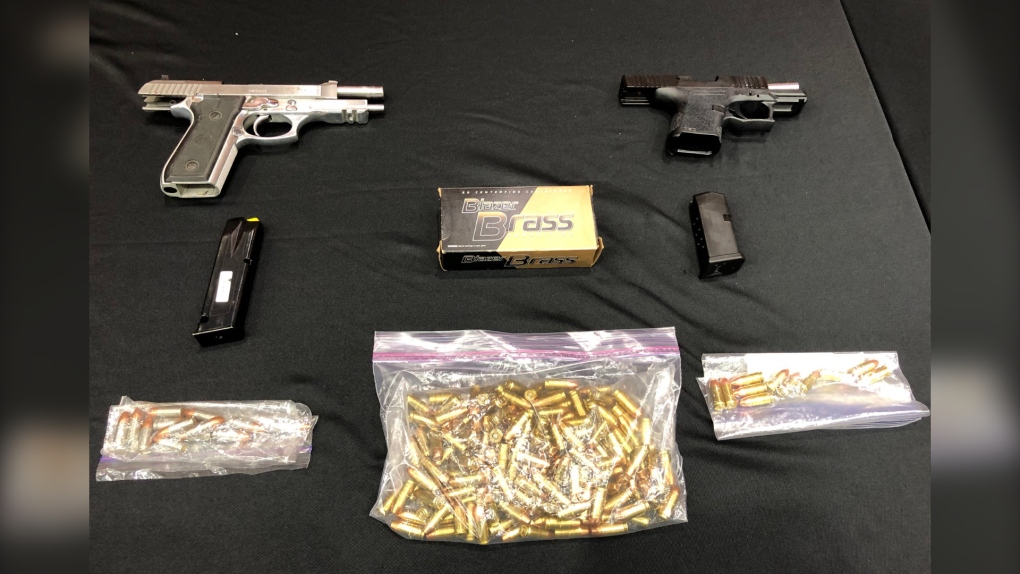 NEW WESTMINSTER, B.C. -- Large amounts of cocaine and meth worth approximately $1 million on the streets have been seized by police in New Westminster, they say.

The significant bust followed an inter-provincial investigation which led to the arrest of a local man in the city on Sept. 18.

Police are not releasing the man's name. He has been released with conditions, and Sgt. Sanjay Kumar told CTV News police will be recommending drugs and firearms charges.

"At this time, we're not looking for any other individuals associated to this investigation," Sgt. Kumar said, and added the man is known to police. "He was arrested outside his vehicle."

Inside the vehicle, police said they found body armour. They also say they seized 12 kilograms of cocaine, 10 kilograms of methamphetamine, a suitcase with around $270,000 inside, and two firearms with ammunition.

Sgt. Kumar said the investigation was focussed on a residence in New Westminster, and began in the summer. The seizure is believed to have connections to organized crime in Metro Vancouver.

"I can say that with the amount of drugs and weapons seized, it can be linked to the Lower Mainland district gang conflict, but again, we still have to determine that by looking more into this individual," he said.