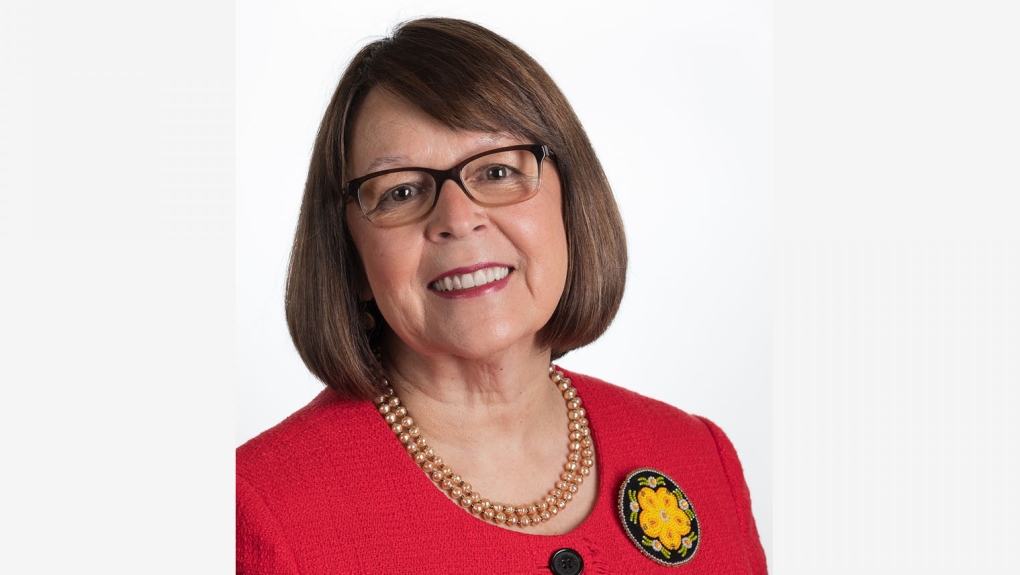 VANCOUVER -- The Metis Nation of B.C. says its board of directors has voted to suspended its elected president, alleging there has been a breach of its policies and procedures.

Its board of directors say in a statement that Clara Morin Dal Col, who was re-elected to the role in September, was suspended with pay on Monday.

In a statement on its website, the board also alleges there was a contravention of the president's oath of office.

The board says it made the decision after being left “with no other option,” but it offered no further explanation of what led to the suspension.

Dal Col had no immediate comment when reached by phone, saying she'll be releasing a statement later.

Vice-president Lissa Smith is stepping in to fill the position on an acting basis.

The Metis National Council and Manitoba Metis Federation criticized the decision to suspend Dal Col, calling it a “shocking coup” in a statement.

David Chartrand, the Manitoba federation president and national council spokesman, says in the statement that the organizations do not recognize Smith as B.C.'s new president.

“This is a black eye for democracy,” national council president Clement Chartier added in the statement.

Daniel Fontaine, the CEO of the Metis Nation of B.C., was not available for comment on Friday, but the organization responded to the Metis National Council in an open letter signed by Smith on behalf of the board of directors.

The letter posted to its website questions the accuracy of the national council's statement.

“By suggesting that actions clearly written in our constitution, approved by our citizens, are inherently undemocratic, 'unwarranted, and without merit' are baffling,” the letter says.

It says it expects Smith to be given the same privileges and powers afforded to Dal Col until any appeal process is complete.

In its statement announcing the suspension, the Metis Nation of B.C. says anyone who has been suspended can appeal the decision to its senate, and its decisions are final and binding.

This report by The Canadian Press was first published Jan. 22, 2021.