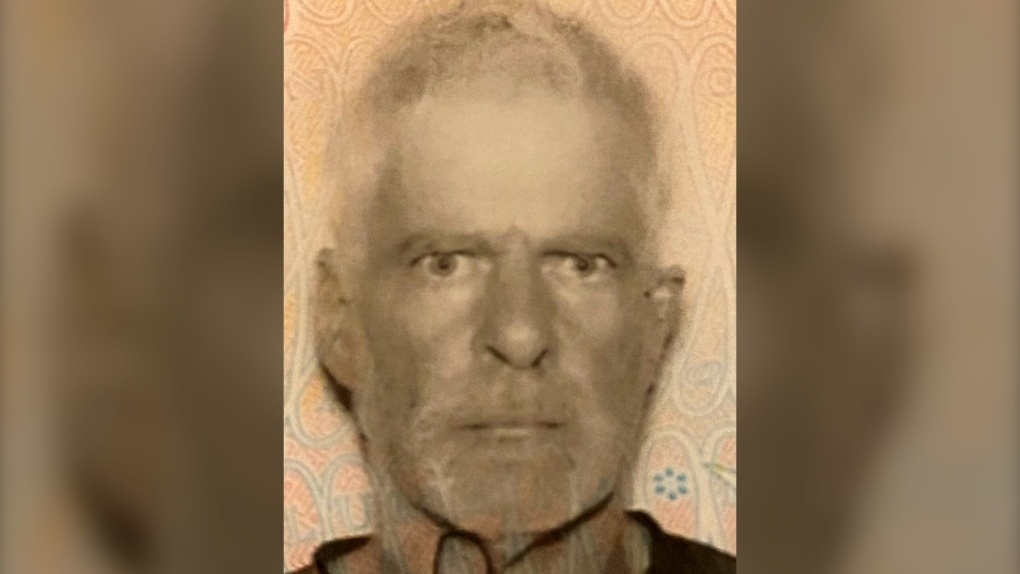 VANCOUVER -- Police in Vancouver say a man who was reported missing last week has been found safe.

Police in Vancouver are asking the public for help locating a missing 58-year-old man who may suffer from dementia.

Edward Cheney was last seen Thursday around 9 a.m., according to a news release from the Vancouver Police Department. He was leaving his home near East Hastings and Main streets.

Police said Cheney's disappearance is out of character and officers and outreach workers are concerned about his safety.

Police describe Cheney as a white man with a medium build, blue eyes and grey hair. He stands 6'1" tall and was last seen wearing a blue t-shirt, black nylon track pants and a grey baseball cap, police said, adding that he wasn't wearing a jacket.

Cheney is likely to be walking, police said. They ask anyone who sees him to call 911 and stay with him until first responders arrive.