Man from Alberta dies after falling onto Stanley Park seawall

VANCOUVER -- A 26-year-old man is dead after falling off a cliff onto the Vancouver seawall in what appears to have been a tragic accident.

Authorities said the young man was visiting from Alberta when he headed into the Prospect Point area of Stanley Park on Sunday evening.

Sgt. Aaron Roed said it appears the man climbed over a fence then tripped off a ledge onto the seawall.

"I imagine people who aren't from this area don't know how steep and treacherous that area is," Roed told CTV News. "Tragically, this person did succumb to the fall and didn't make it."

It's unclear why the man was trying to venture past the fence. Prospect Point is the highest point in Stanley Park, and is often crowded with tourists taking in the view of the North Shore.

Police and the BC Coroners Service are conducting concurrent investigations into what happened. 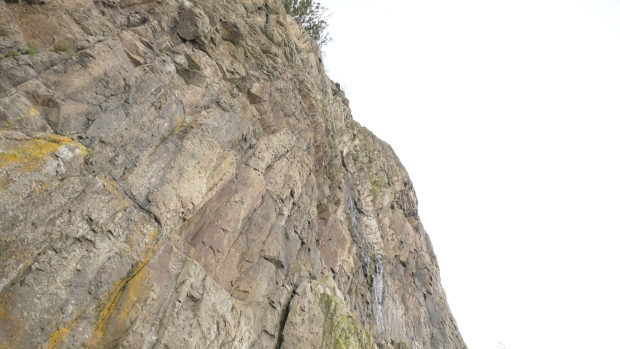